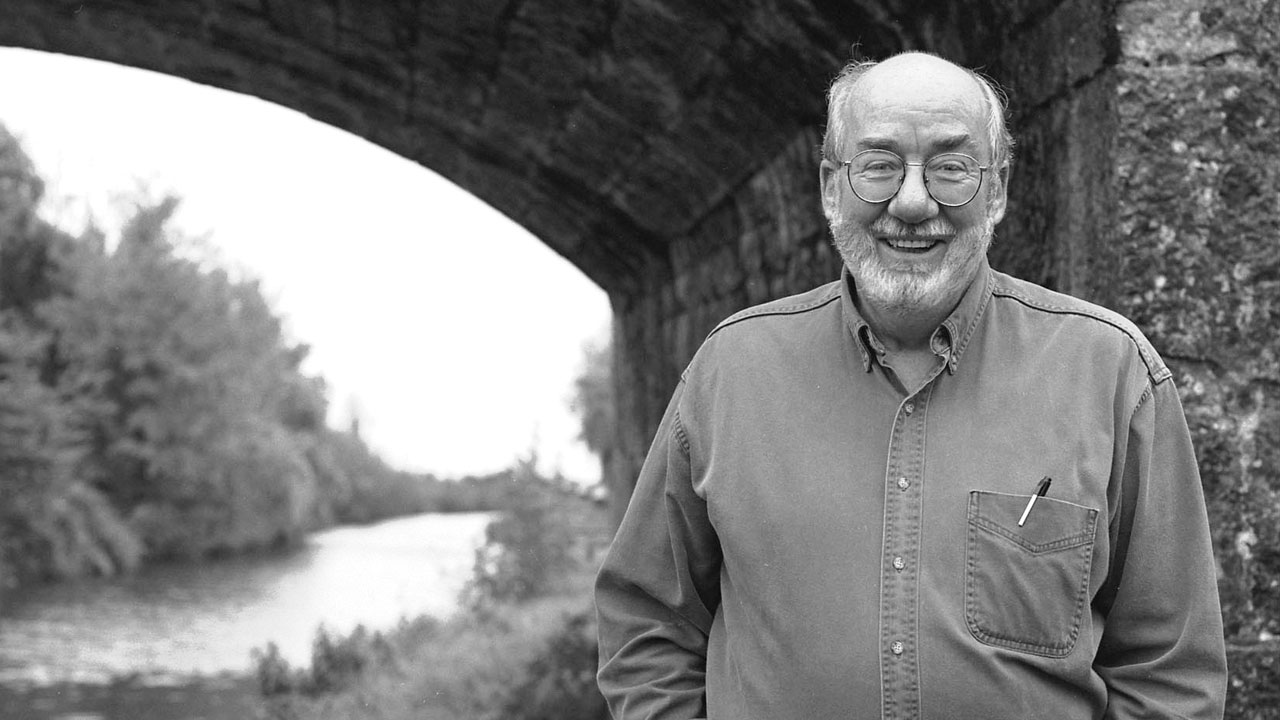 Author Tom Phelan will present the lecture, “Forgotten Heroes: Ireland’s World War I Soldiers,” and sign copies of his latest book, “The Canal Bridge,” at 5:30 p.m. on Thursday, May 1, at Ireland’s Great Hunger Museum at Quinnipiac University, 3011 Whitney Ave.

“Almost a quarter of a million Irish men joined the British army and fought in World War I and more than 35,000 died,” said Phelan, who grew up in Mountmellick, a small village in Ireland where nearly every house had someone in the trenches. Fifty-five local men died in the war.

Phelan will discuss the many reasons why Irish men joined the British army to fight in World War I, the conditions they faced in the trenches and the reception they received when they returned home to Ireland, where the political landscape had been transformed.

Phelan’s talk will be illustrated with selections from his latest novel, “The Canal Bridge,” the story of two Irish soldiers and the lovers and families they leave behind as they struggle to survive the slaughterhouse that was Europe from 1914-1918. The novel is set in Ireland and France.

This event is free and open to the public, but registration is required. Please visit www.ighm.org or call 203-582-6500.