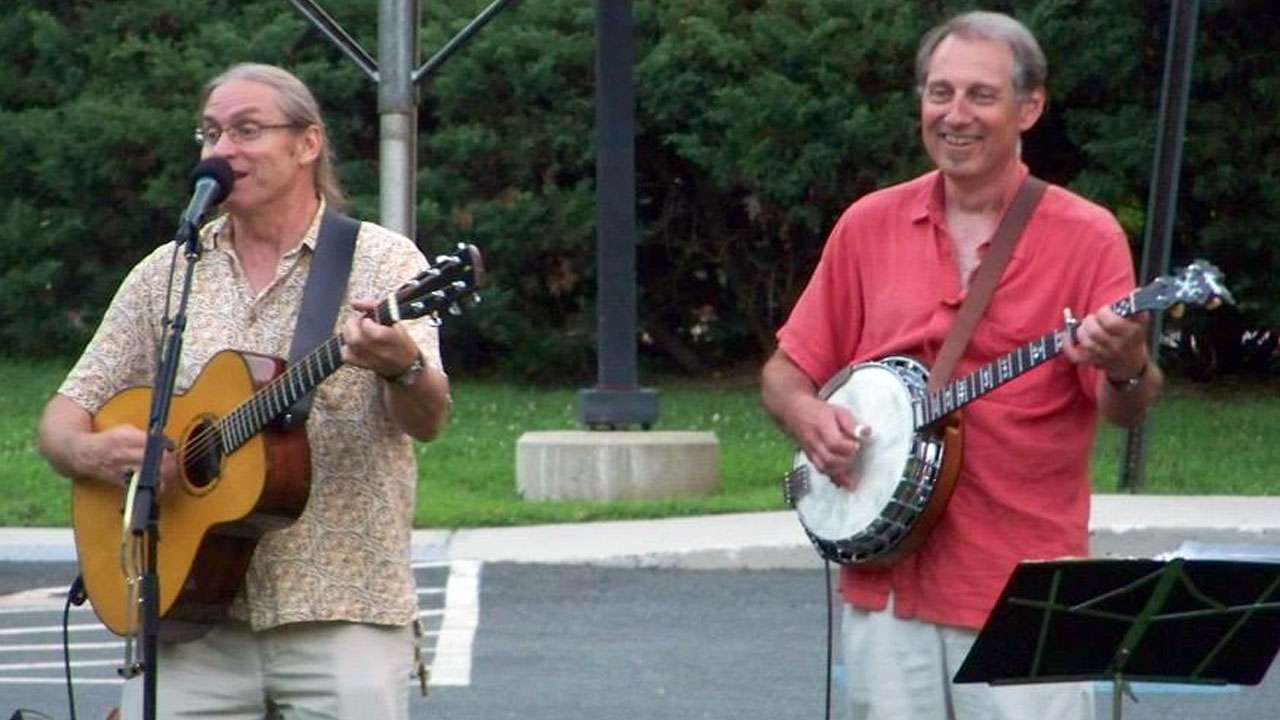 Pierce Campbell, of Prospect, the Connecticut state troubadour for 2007-2008, leads this popular Irish group, which has been performing together for nearly 25 years, dazzling fans of all ages from Maine to New York.

Joining Campbell on banjo is Paul Neri, of Clinton, who has performed with bluegrass jazz and rock ensembles throughout his 45-year career. With his groundbreaking trio Spacegrass, he has opened for The New Grass Revival, performed on stage with Tony Trischka and played banjo with Orchestra New England on “Rhapsody in Blue” conducted by Mitch Miller.

With four CDs to their credit, The Kerry Boys have played throughout the Northeast at Irish festivals, libraries, town concerts, arts organizations, schools, Irish pubs, clubs and fairs.