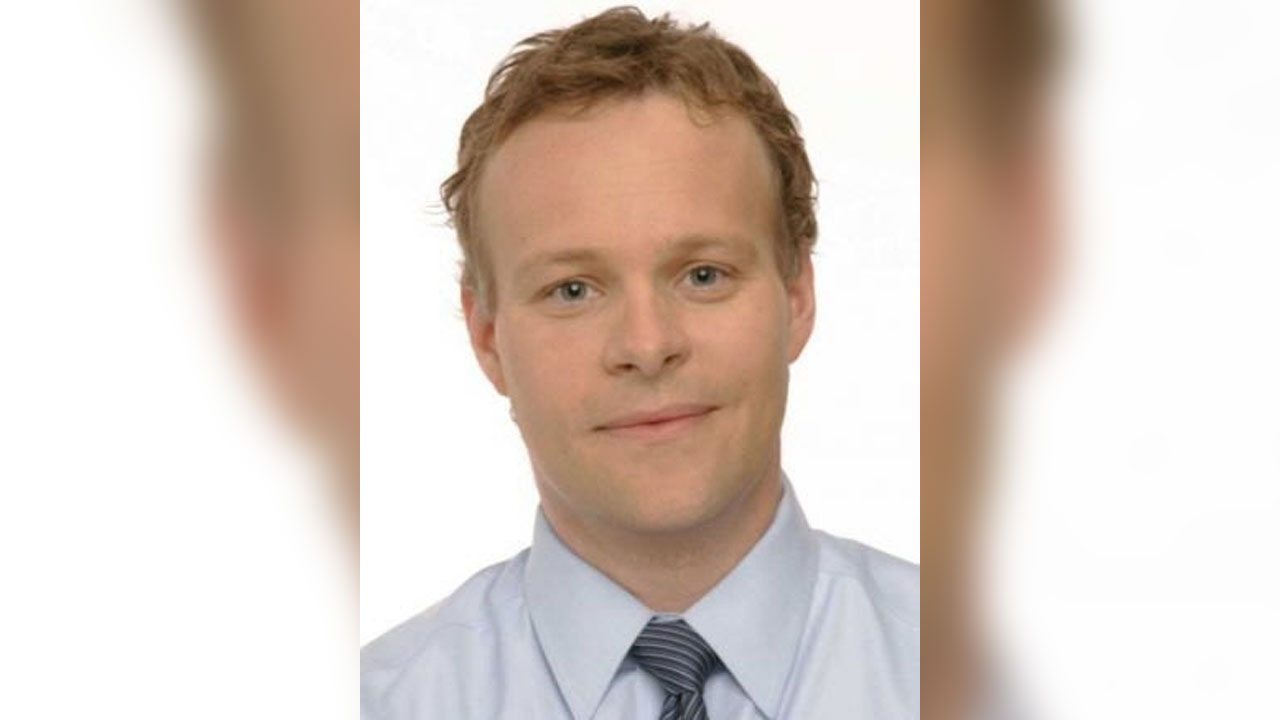 Chris Licht, executive producer of “CBS This Morning,” will discuss the state of network morning news when he delivers the Quinnipiac University School of Communications Dean’s Distinguished Lecture at 2 p.m. on Thursday, Oct. 17, in the Clarice L. Buckman Theater on the university’s Mount Carmel Campus. This event is free and open to the public.

“Chris Licht is the man who has awakened morning television,” said Lee Kamlet, dean of the School of Communications. “Chris has almost single-handedly changed the landscape of television news in the morning.  From ‘Morning Joe’ to ‘CBS This Morning,’ Chris has developed new formats that have clearly resonated with the audience. This is a terrific opportunity for the community to engage with someone who is in the trenches, offering interesting ways to deliver important and relevant news and information to the public.”

Licht was named executive producer of CBS News’ new morning broadcast, “CBS This Morning,” in November 2011. He continues as vice president of programming, overseeing CBS News broadcasts and the development of new opportunities across all platforms.

Licht joined CBS News in June 2011 with a wealth of experience in television news and an inventive style evidenced throughout his career. The original executive producer of MSNBC’s “Morning Joe,” Licht was at the helm as the show garnered critical acclaim for its refreshing interviews with newsmakers and unique perspective on the top news stories. In addition to covering nearly every important news event in recent history, he led the show’s comprehensive on-location coverage of the 2008 election.

Before “Morning Joe,” Licht partnered with Joe Scarborough on MSNBC’s “Scarborough Country” as senior producer and then was elevated to the position of executive producer. Licht has worked at various levels of the electronic news business. He began his career at KNBC in Los Angeles, distinguishing himself early on during the O.J. Simpson trial. Over the next seven years at KNBC, he moved up to special projects producer, coordinated the station’s Olympics coverage, and then produced the Channel 4 News at 11. In 2001, NBC moved Licht to the San Francisco Bay Area, where he played an integral role on the transition team during the network’s purchase of KNTV. Following the transition, he remained as executive producer.

Licht’s first book, “What I Learned When I Almost Died,” was published by Simon & Schuster in May 2011.

Licht graduated from Syracuse University’s S.I. Newhouse School of Public Communications with a bachelor’s in broadcast journalism and political science. He lives in Manhattan with his wife and their two sons.