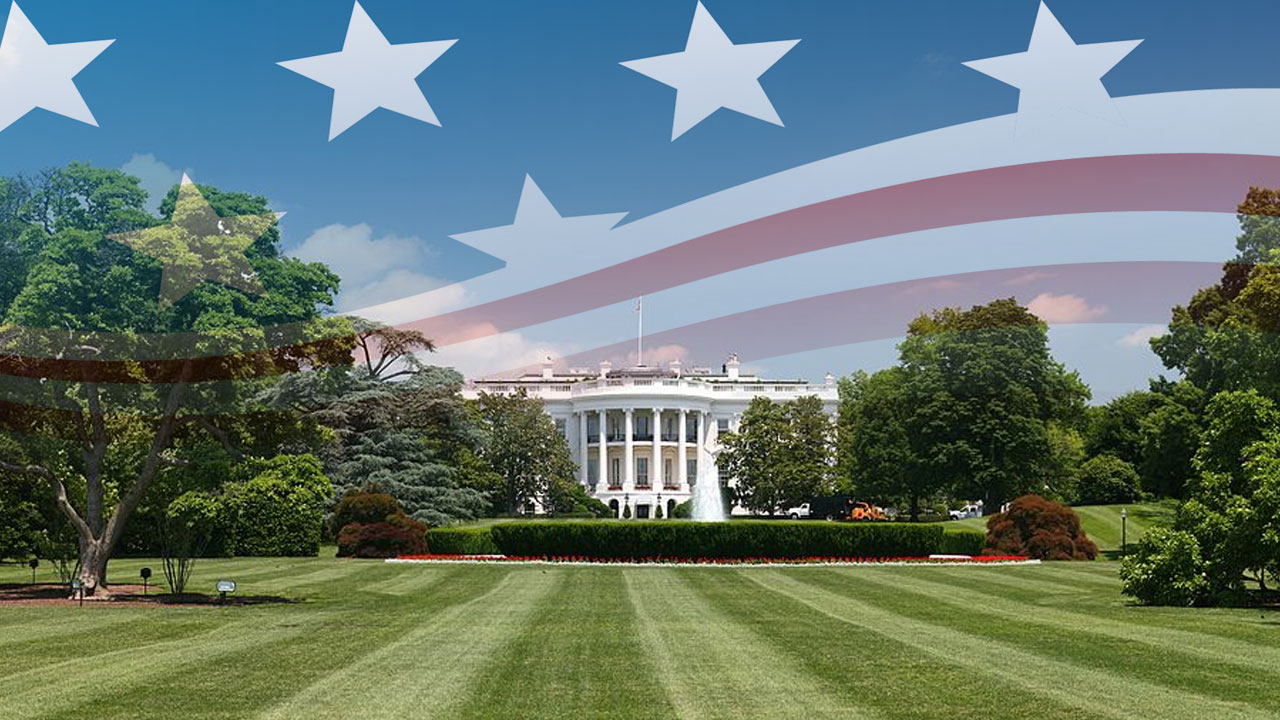 Five Connecticut residents will be among 21 Quinnipiac University students who will travel to Washington, D.C., on Jan. 12 to participate in a 10-day presidential inauguration seminar, where they will get to witness history, explore career paths, make professional contacts and interact with nationally and internationally recognized political leaders and journalists.

The Connecticut students are: Gregory Coutros of Milford; Alicia Criscuolo of North Haven; Mary-Caitlin Harding of Brookfield; Elizabeth Walker of Cheshire; and Dylan Wingard of Glastonbury.

Led by Scott McLean, a political science professor at Quinnipiac, the students will get a behind-the-scenes perspective on Washington politics and media through site visits to embassies, executive branch offices, Congressional offices, media organizations and nonprofit think tanks and trade associations. A bus tour of Washington, D.C., and special events, including a reception at the National Press Club, are also planned as part of this Washington Center for Internships and Academic Seminars program.

“Our students learn so much more about the issues facing the Congress and the president in 2013 when they can meet journalists and leaders in Washington during the inauguration,” said McLean who has been leading Quinnipiac students to presidential inaugurations since 2001. “We are also developing a stronger alumni network of our former students who are now working in D.C.”