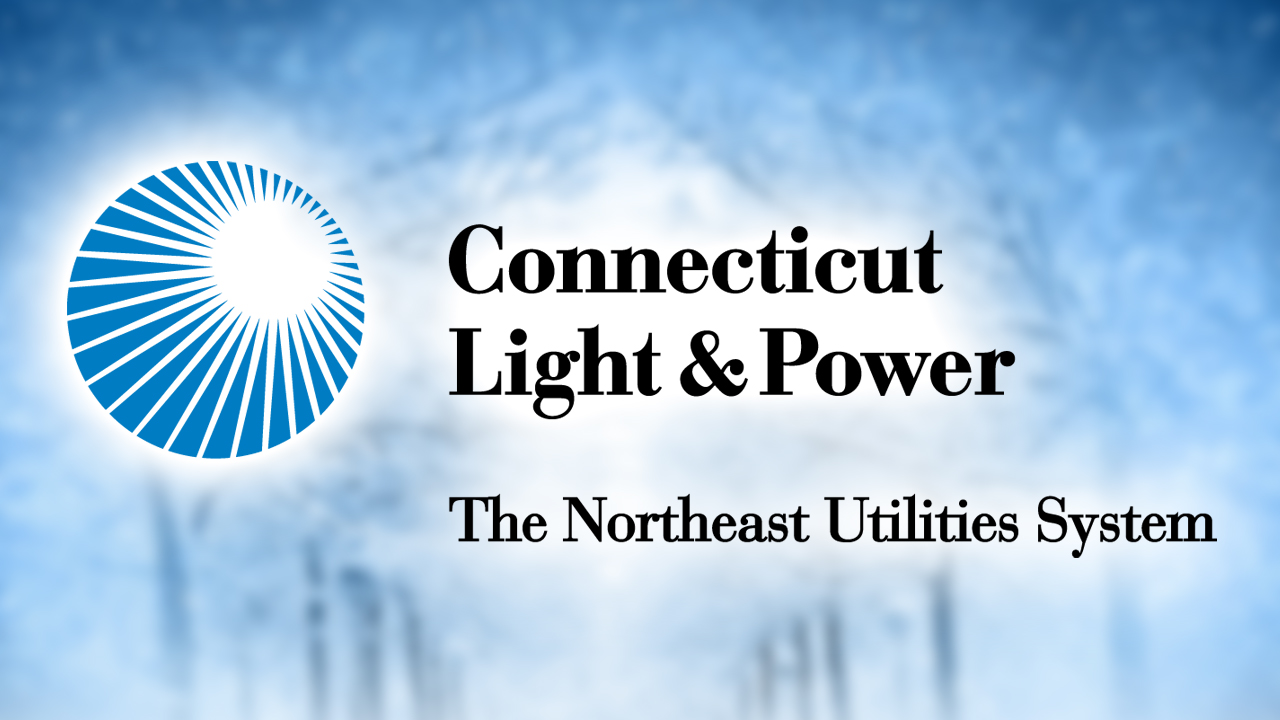 Expressing frustration with the length of time it’s taking to get out-of-state crews to Connecticut to help turn the power back on, Gov. Dannel P. Malloy said the head of Connecticut’s largest utility is still telling him behind closed doors that power will be restored to 99 percent of its customers by Sunday.

“CL&P is sticking to their Sunday deadline,” Malloy said. “You could argue that that’s a day longer than they had originally expected. I certainly understand the reticence to believe that. However, that’s what they continue to tell us both privately and publicly. I guess it’s their reputation on the line.”