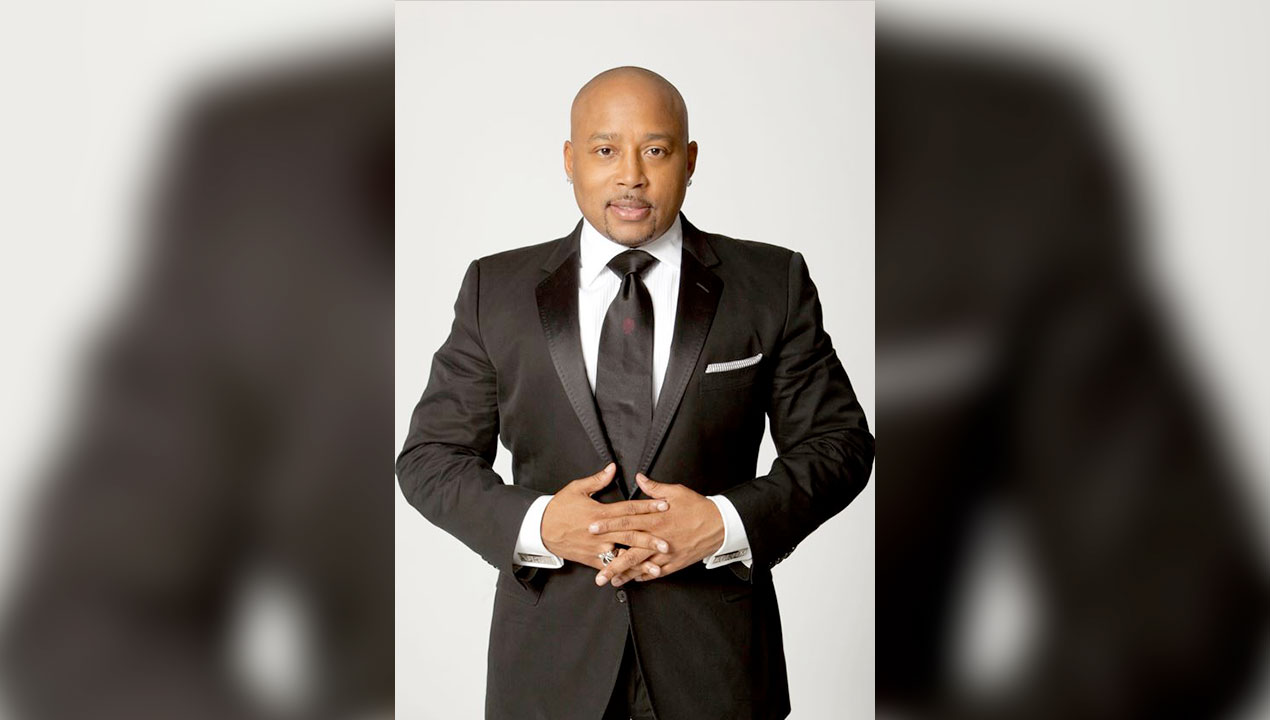 Daymond John of ABC’s hit reality business show, “Shark Tank,” will discuss how he went from driving taxi cabs and waiting tables to becoming the CEO and president of FUBU (For Us, By Us), the highly successful American clothing and hip-hop apparel company, when he lectures at Burt Kahn Court at Quinnipiac University, 275 Mount Carmel Ave., at 7 p.m. on Tuesday, Oct. 6. This event is free and open to the public.

Known as the “godfather of urban fashion,” John will describe how, with no formal business training, he created a global fashion empire with retail sales exceeding $4 billion dollars and landed a starring role on “Shark Tank.” John will share tales of his successes and also his failures. He also will look to motivate, inspire and teach the audience how to set and go after their own goals with newfound focus and determination.

“As an entrepreneur, fashion expert, author, motivational speaker and one of ‘Shark Tank’s’ celebrated sharks, Daymond John is one of the most successful and identifiable businessmen of his era,” said Matthew L. O’Connor, dean of the School of Business at Quinnipiac. “The students and faculty are excited to interact with him and learn from his experience and perspective. We look forward to welcoming him to Quinnipiac and the School of Business.”

John revolutionized the sportswear industry in the 1990s. With FUBU, he created distinctive and fashionable sportswear and a host of other related gear. In 1998, he guided FUBU to a staggering $350 million in revenues, placing it in the same stratosphere as such designer sportswear labels as Donna Karan New York and Tommy Hilfiger.

Over the last 17 years, John has evolved into more than a fashion mogul. In 2007, he wrote his first book, “Display of Power: How FUBU Changed a World of Fashion, Branding & Lifestyle,” which was named one of the best business books of 2007 by the Library Journal. John is regarded as one of the most sought-after branding experts and keynote speakers in fashion and business today.

“Shark Tank,” the critically-acclaimed reality show that has reinvigorated entrepreneurship in America, has also become a culturally defining series. The recipient of the 2014 Emmy Award for Outstanding Structured Reality Program, the business-themed show is returning to the ABC Television Network for its sixth season. The show airs Friday nights at 9.

For more information about the lecture, please call 203-582-8652 or visit www.quinnipiac.edu.