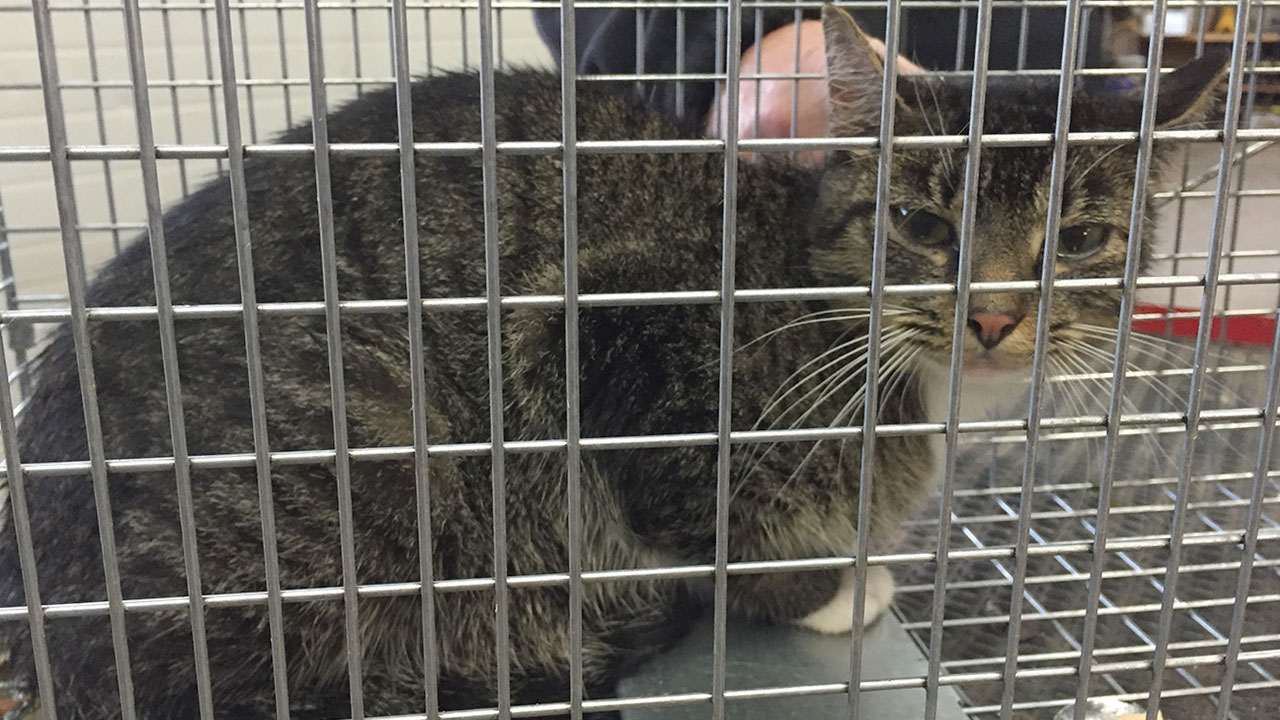 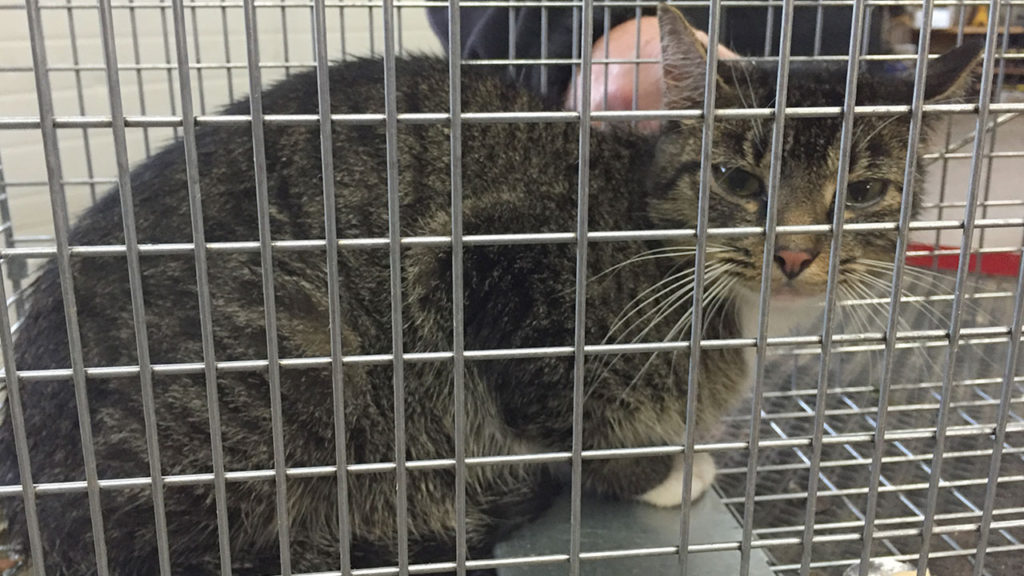 The female cat, whose four kittens were rescued from a storm drain at Quinnipiac University on Tuesday, was also rescued early this afternoon on the Mount Carmel Campus.

The mother was found by university facilities workers around 12:45 p.m. Wednesday near the Hilltop Parking Lot on the Mount Carmel Campus, not far from the storm drain where she and her four kittens spent Monday night and Tuesday morning while university staff, students, Hamden Animal Control and representatives of Super Paws Rescue of Southport worked to rescue them. They were able to rescue the four kittens from the drain, but the mother, who was always able to get in and out of the drain on her own, eluded rescue workers.

The cat was transported to Super Paws Rescue where she will be reunited with her four kittens. Although Super Paws Rescue has been besieged with requests from people looking to adopt the cats, anyone who is interested in learning more about cat adoption can contact www.superpawsrescueinc.org.

To see a video of Chris Hanson, a Quinnipiac Facilities worker, explain how he rescued the female cat, please visit the Quinnipiac University News Facebook page.