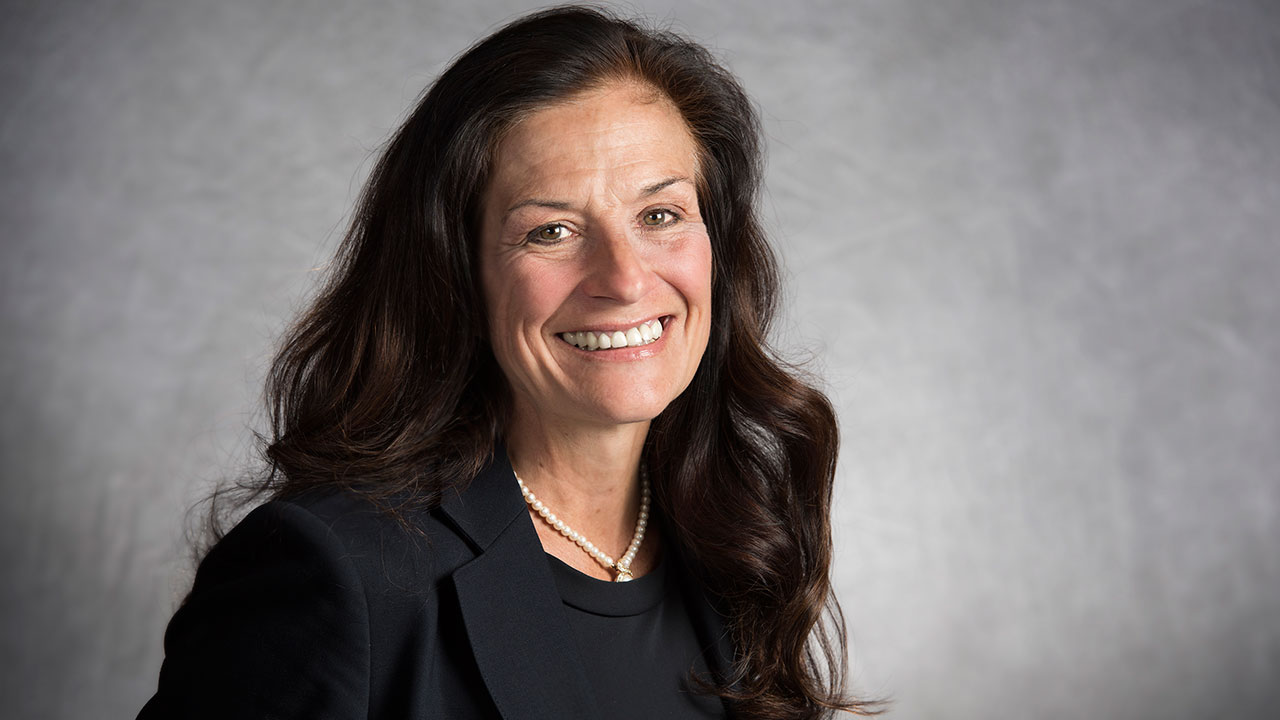 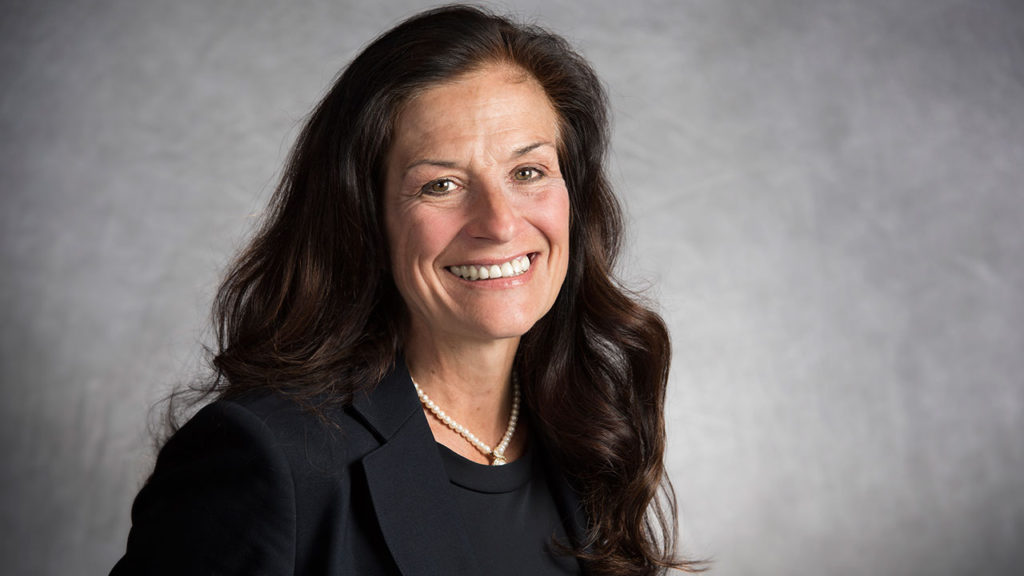 Millie Hepburn of Pound Ridge, New York, has been appointed an assistant professor in the Quinnipiac University School of Nursing.

Millie Hepburn of Pound Ridge, New York, has been appointed an assistant professor in the Quinnipiac University School of Nursing.

“As a clinical specialist in the neurosciences, I hope to enhance both general education in nursing, as well as a love for neuroscience education and research,” said Hepburn.

Before coming to Quinnipiac, Hepburn taught and practiced with interprofessional teams in the various neurosciences, psychiatry and rehabilitation at New York University Langone Medical Center and Rusk Institute for Rehabilitation, as well as Columbia University Medical Center. She has served in academic, clinical and administrative roles in Maine, New York and Pennsylvania.

The author of several peer-reviewed manuscripts and book chapters and winner of various nursing and academic awards, Hepburn serves on the board of directors for the National Aphasia Association, and recently completed a three-year term on the board of directors for the American Association of Neuroscience Nurses in April 2016. She is a member of the American Nurses Association, the American Stroke Association and Sigma Theta Tau International, the honor society for nursing. She is board certified in stroke nursing (SCRN) and advanced practice nursing (ACNS-BC).

Quinnipiac’s School of Nursing offers bachelor’s-, master’s- and doctoral-level education to nearly 700 students each year. The school’s mission is to provide leadership in nursing and health care through innovative undergraduate and graduate education that embraces holism, interprofessionalism and inclusivity.