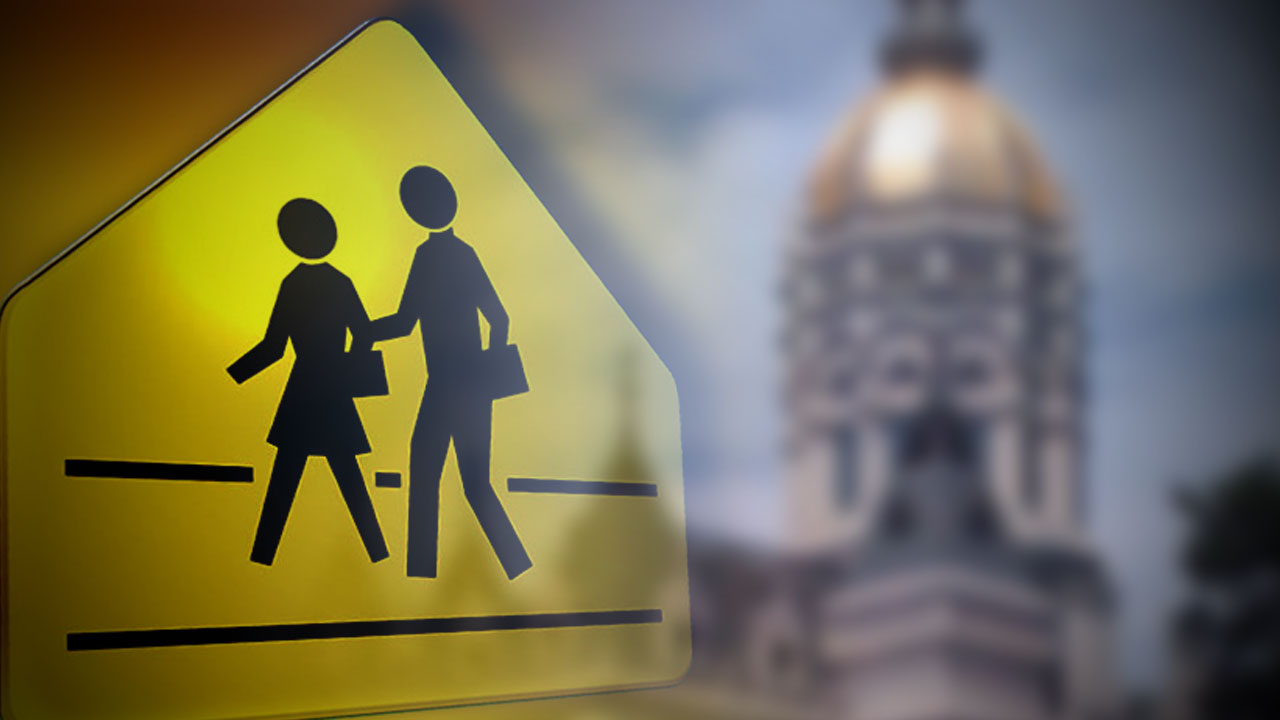 “The Common Core guidelines were adopted by the state Board of Education in July of 2010.  For the last four years, school leaders, teachers and parents have been vocal in their displeasure with the haphazard and disorganized roll out of the guidelines, and the curriculum that must adhere to the guidelines. This report, this initiative and the funding it promises come two years too late. The lack of leadership from this administration has resulted in a piecemeal implementation that has failed our educators and our students.”

“In his initiative, the governor is essentially asking a department, whose Commissioner lacks necessary teaching experience, to clean up the common core mess. This is a Commissioner who squandered the trust of educators, administrators and local leaders.  If the Governor is serious about assisting our schools in complying with the requirements of Common Core, he must replace his Commissioner.”