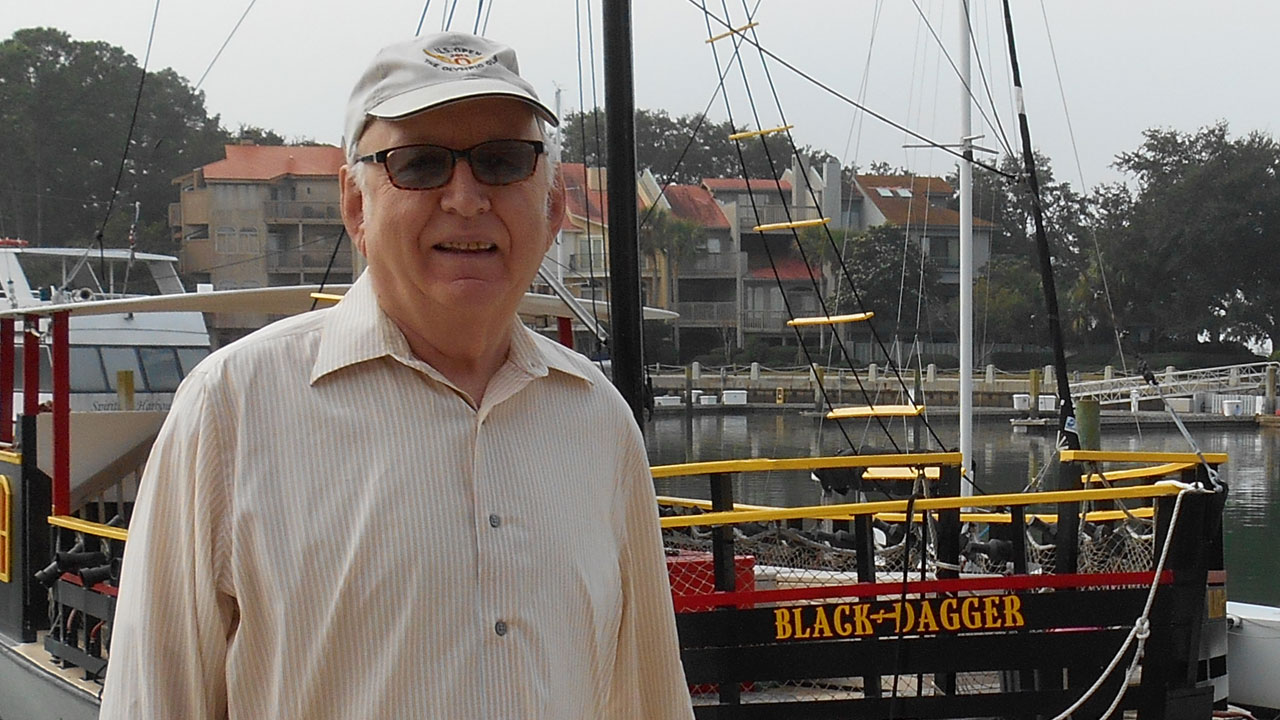 Writer and photographer Tom Riley will discuss the Orphan Train Riders, a group of an estimated 273,000 children who were transported from New York City to live with families in rural America, at 5:30 p.m. on Thursday, Jan. 30, at Ireland’s Great Hunger Museum at Quinnipiac University, 3011 Whitney Ave.

Riley said few records were kept regarding these trains, but some estimate that from 1854 to 1929 between 400,000 and 600,000 children, including many who were Irish, were transported in the largest mass relocation of children in American history.

“Life in the 19th Century in New York City could be a brutal for a child,” Riley said. “New York City was a magnet to immigrants in search of a job, but it was also a haven for alcoholics, drug addicts, thieves and murderers. The loss of a job, addiction, injury or death of a parent on the job and the absence of a social safety net often meant it was children who suffered the most.”

In 1832, a group of concerned women upset that young girls were being forced into prostitution formed the American Female Guardian Society. The group soon realized that boys were suffering too and they started taking children in, sheltering them and treating their open sores and poor health. They later established 12 industrial schools where children were taught a trade and skills to support themselves.

“They did this work for 21 years before Charles Loring Brace came to New York City and was appalled at what he saw,” Riley said.

For 20 years, Riley has been speaking publicly about the Orphan Trains, which he calls the greatest American story never told. Riley said he stumbled across the topic while researching a book on a home for children that he grew up in. He found 26 boxes of records in a hayloft dating back as far as 1832.  He has written two books on the Orphan Train Riders.

This event is free and open to the public, but registration is required. To register, call 203-582-6500 or visit www.ighm.org.