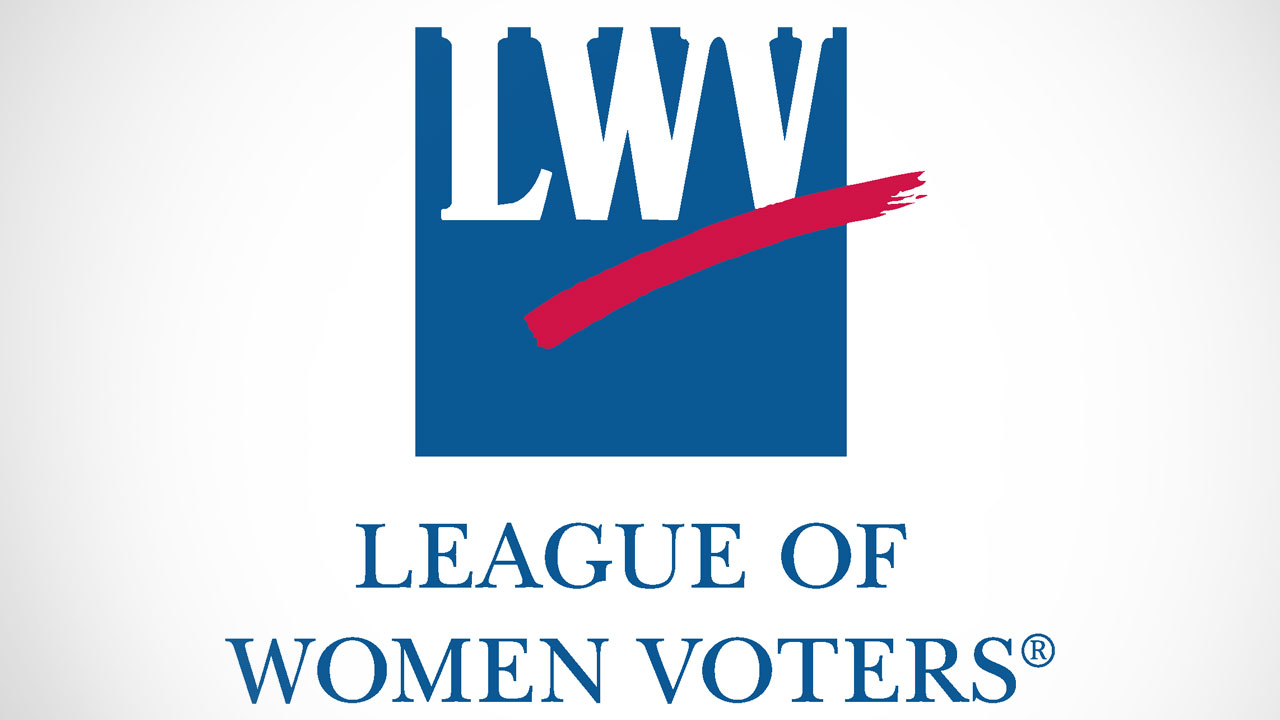 Hamden and North Haven residents are invited to a “Breakfast with the Legislators,” the annual League of Women Voters of Hamden-North Haven event for interacting with the state Senators and Representatives whom we have sent to work on our behalf in Hartford.

The Breakfast will be Saturday, January 18, 8:30–10:00 a.m., in the Miller Library rotunda, 2901 Dixwell Avenue, Hamden. The suggested donation is $5.00. A light breakfast will be provided courtesy of Eli’s on Whitney. “It would help if you let us know that you are coming,” says Jackie MacKnight who is in charge of the 2014 Breakfast, “but you are also welcome if you just show up.”

The League of Women Voters neither supports nor opposes candidates for political office and welcomes individuals of all political persuasion into its ranks. The League works to increase understanding of public policy issues, to encourage informed participation in government, and to influence public policy through education and advocacy. The League is active in all 50 states.

To join the LWV of Hamden-North Haven, contact Elona Vaisnys, 203/248-8035, [email protected] Men are welcome League members since 1974. The newest League unit, formed last year in East Haven, is headed by a man who was a candidate for mayor of East Haven in the November 2013 election.