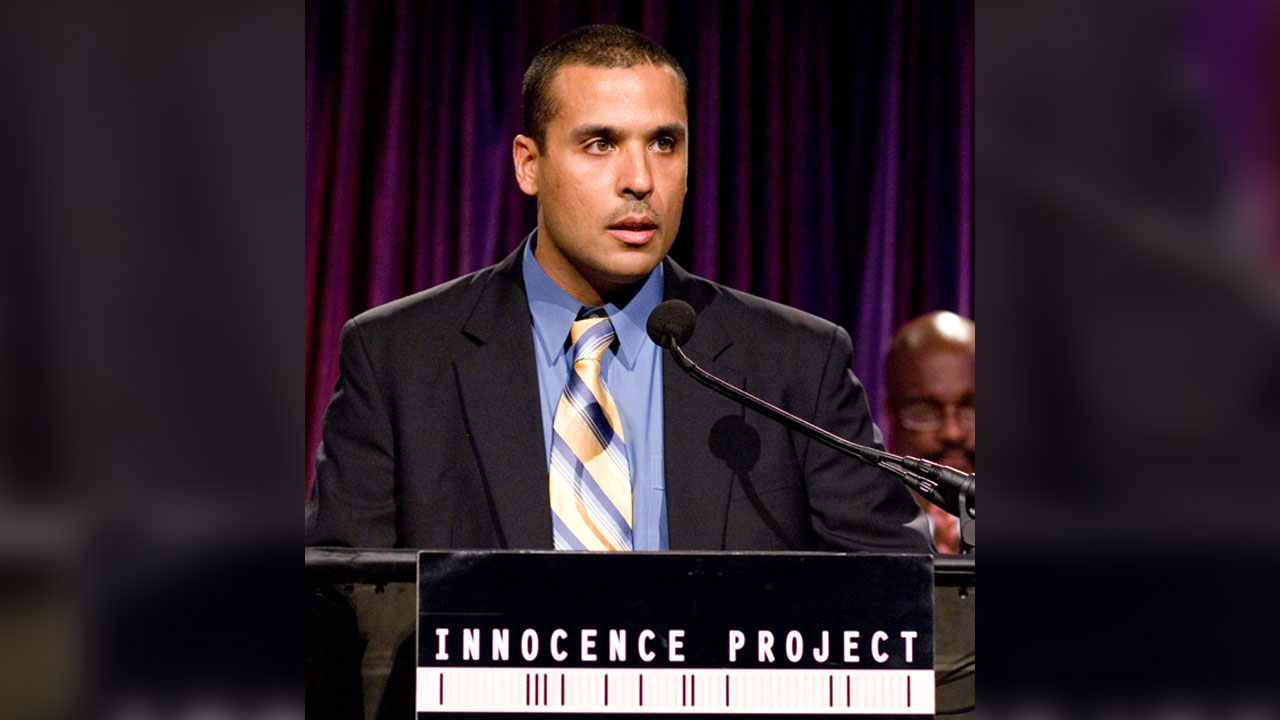 Fernando Bermudez, who was released from a New York prison in 2009 after serving 18 years in prison for a murder he did not commit, will present “The Price of Being Wrong” which will kick off the “Dilemmas of Justice” lecture series at Quinnipiac University at 6 p.m. on Tuesday, Sept. 24 in the Carl Hansen Student Center, Room 225, on the Mount Carmel Campus. This event is free and open to the public.

Bermudez will discuss the details of his conviction and the price of being wrong while reflecting on his fight to establish justice for all.

Bermudez served his sentence in New York State maximum security prisons following his wrongful conviction of murder in the shooting death of Raymond Blount in 1991. He was found innocent in late 2009 with assistance from pro bono attorneys from Washington, D.C., New Jersey and New York.

Bermudez’s case presents a rare instance of New York case law in which a judge overturned a conviction on “actual innocence grounds” without DNA evidence. The sole evidence against Bermudez involved mistaken and coerced eyewitness identification by five teenagers, who later recanted their testimony. According to the Innocence Project, eyewitness misidentifications are the leading cause of wrongful convictions.

His story has been featured on national and local news, including the New York Times and the Daily News, national television news networks and TRU TV. It also was the subject of “Innocent: Inside Wrongful Conviction Cases” by Scott Christianson.

The Dilemmas of Justice Series is designed to expose the community to contemporary topics that rest at the intersection of law, criminal justice and politics. The series affirms the university’s commitment to highlighting work that is interdisciplinary, collaborative and applicable to real-world challenges. The organizers hope the series will spark ongoing dialogues throughout the community about the depth and complexity of justice in American society and beyond.

Additional lectures in the series include: “Moving from Pain to Power,” a presentation by Murder Victims’ Families for Reconciliation, on Oct. 15; and “The Cost of America’s War on Drugs,” a presentation by Law Enforcement Against Prohibition, on Nov. 12.