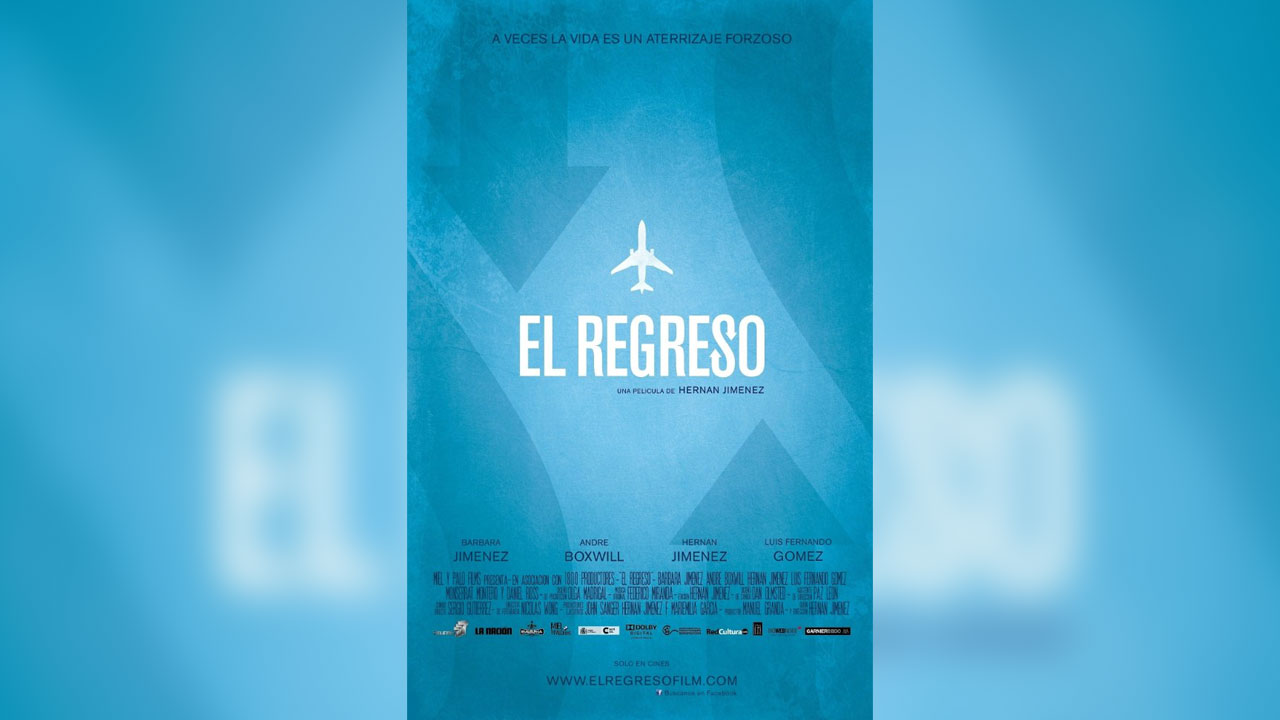 Quinnipiac University has been awarded a grant to screen five Latin American films throughout the fall semester. Each of the showings is free and open to the public.

“We are launching this campaign to increase international focus and awareness,” said Lara Dotson-Renta, assistant dean for career development and assistant professor of modern languages in the College of Arts and Sciences. “It would be a step forward in greater international engagement.”

Independent films that have been getting a lot of buzz around the world were selected, Dotson-Renta said. Human rights, immigration, language, political discourse and poverty are among the themes explored. Several of the films are vying for major international awards – and each of them has been shown at film festivals.

“I hope this will help our students develop a greater awareness of the world around them,” she said.

“The Return,” a 95-minute Costa Rican film, will kick-off the film series at 6 p.m. on Tuesday, Sept. 17 in the Clarice L. Buckman Theater on the university’s Mount Carmel Campus.

The film is the story of a life-changing journey back to Costa Rica by a 30-year-old man who had lived in New York for a decade. Upon his return to San Jose, he is forced to deal with the realities from which he ran away.

Four of the films are in Spanish, and one is in Portuguese; all films will be screened with English subtitles.

“It’s an investment in our students’ personal and professional futures,” Dotson-Renta said. “It’s imperative that they develop a strong understanding of what is happening around the world – especially at a time of greater international collaboration.”

The screenings are presented by the College of Arts and Sciences in collaboration with the Albert Schweitzer Institute and Office of Multicultural and Global Education.

The Spanish Film Club series was made possible with the support of Pragda, and the Embassy of Spain in Washington D.C., Spain-USA Foundation.