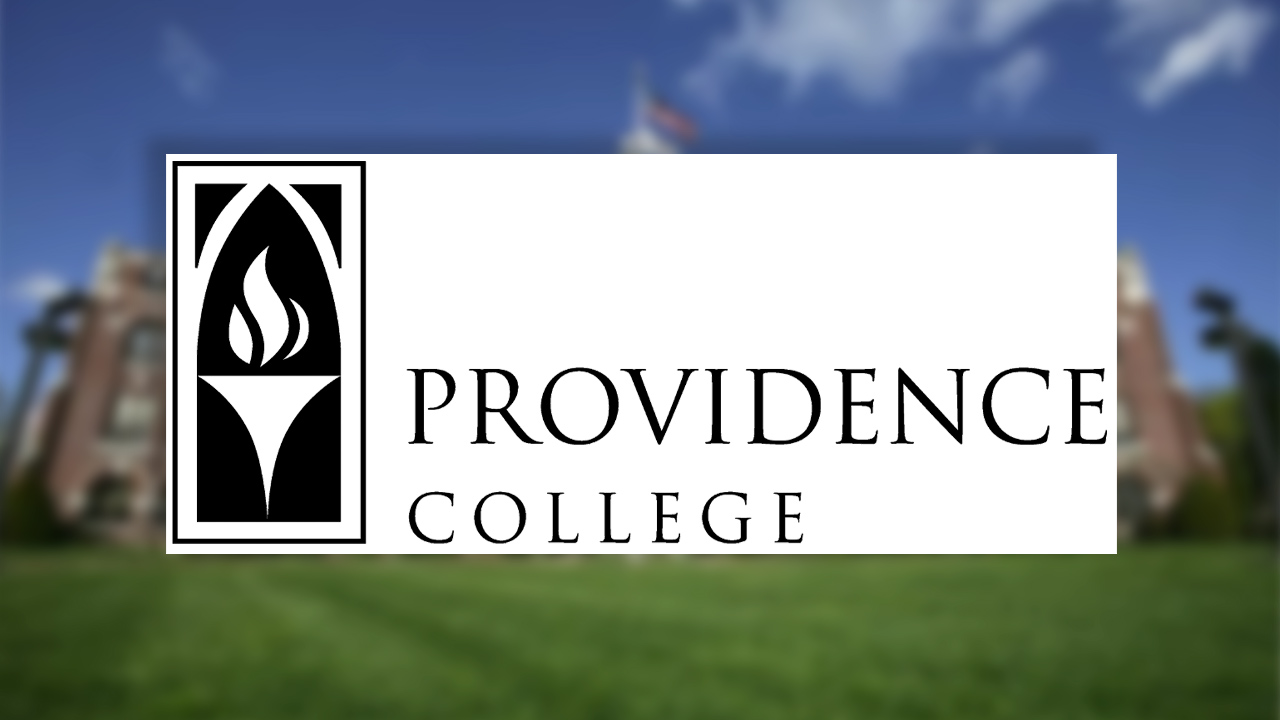 Michael-Benjamin Minotti, a resident of North Haven, Conn., who was awarded a bachelor’s degree during Providence College commencement ceremonies held on May 19, 2013, was recently honored for his academic achievements.

Providence College is the only college or university in the United States administered by the Dominican Friars. The Catholic, liberal arts college has an undergraduate enrollment of approximately 3,900 students and offers degrees in 49 academic majors. Since 1997, Providence College has consistently been ranked among the top five regional universities in the north according to U.S. News’ America’s Best Colleges.