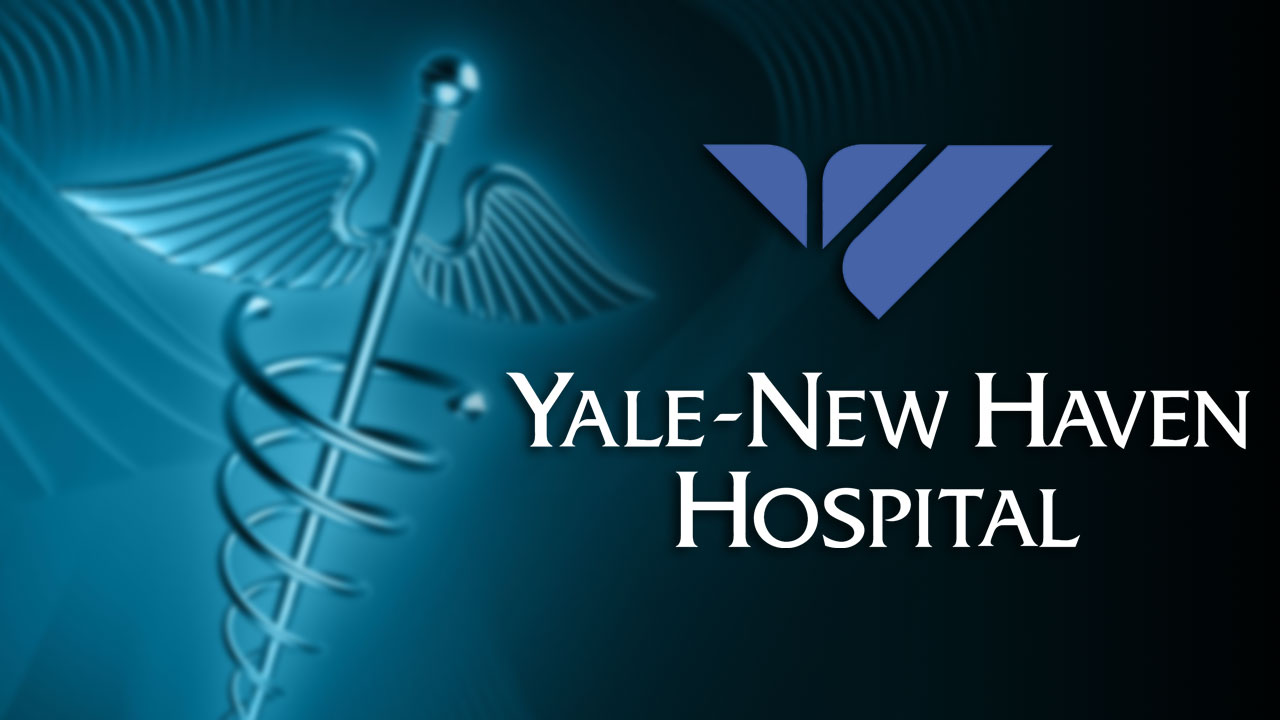 Yale-New Haven Hospital’s second attempt to establish a presence in North Haven will be successful, according to officials, but without an originally planned emergency room facility.

“We are delighted to move this project forward,” said Richard D’Aquila, YNHH president and COO, in a recent press release. “The concept of a Yale-New Haven ambulatory center has received widespread community support. It will create access to key health services for residents of North Haven, Hamden, Cheshire and other surrounding communities.”