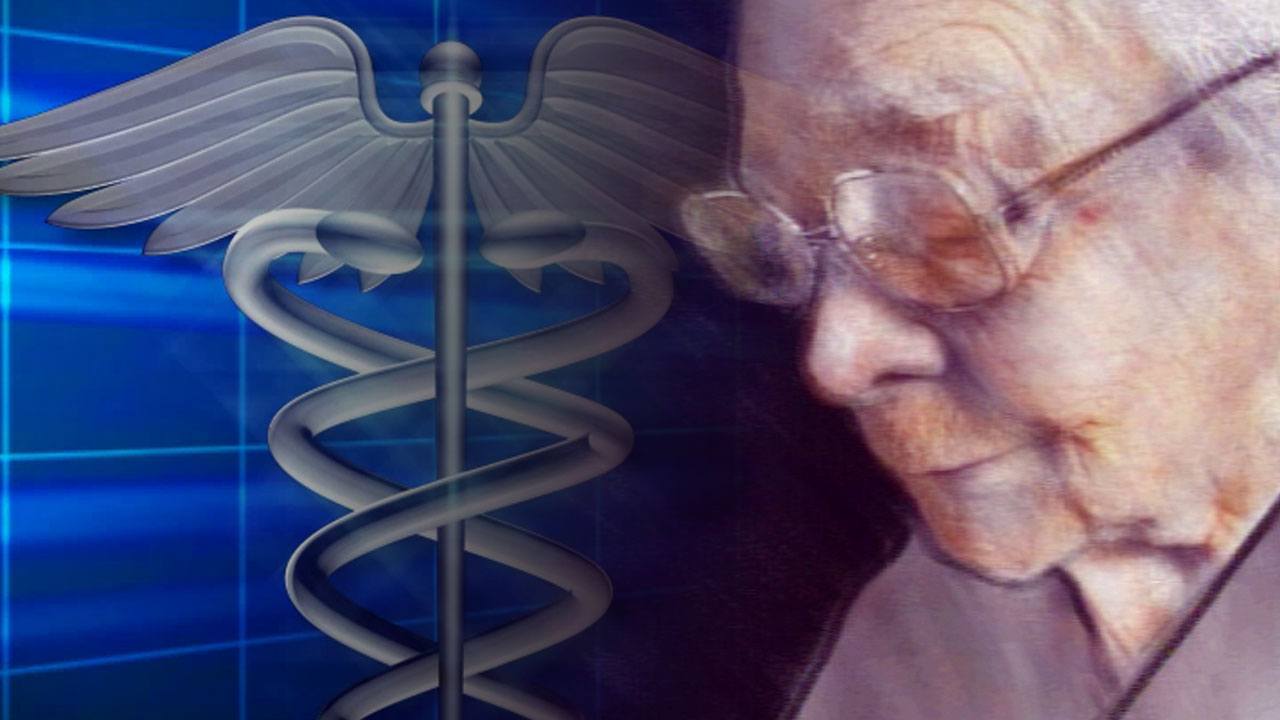 Along with family members, residents of a local rest home pleaded Tuesday for the state to keep open Clintonville Manor, while the home’s administrator said there’s been a loss of $1 million over three years.

At a hearing before the state Department of Social Services Tuesday morning, Clintonville Manor Administrator Melissa Simonetti said she and her family are asking the state for permission to close because of “significant financial losses over the past several years and because additional losses are expected in the future due to low census, flat Medicaid reimbursement and increases in operating costs.” Efforts to sell the home did not work out, she said.