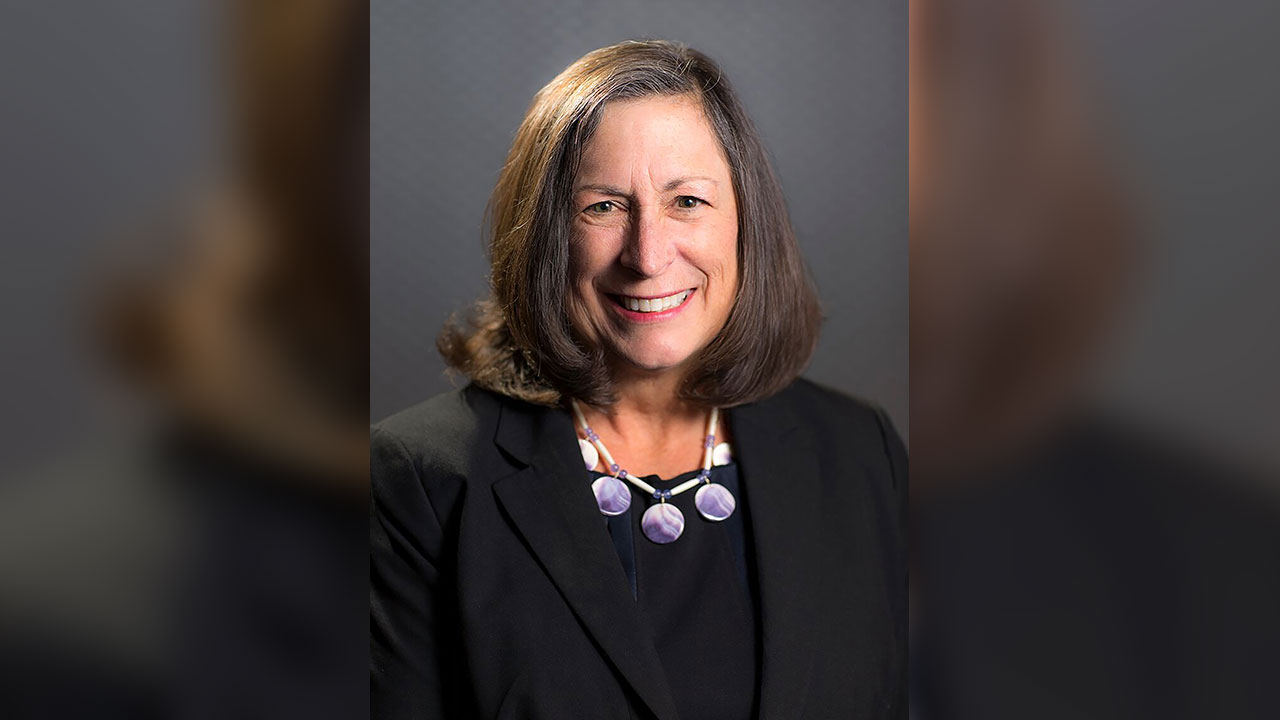 Lynn Malerba, DNP, MPA, chief of the Mohegan Tribe, will deliver a talk about Indian health, “Walking in Two Worlds, Traditional Healing, Treaties and Federal Policy,” from 4:30-5:30 p.m. on Tuesday, Dec. 5, at the Center for Medicine, Nursing and Health Sciences at Quinnipiac University, 370 Bassett Road. The event is free and open to the public.

“This discussion will center on how beliefs about traditional medicine impact how American Indians engage in healing and health care,” Malerba said. “Using this background, I will explore current policy issues impacting Indian health and advocacy efforts to address the health status of Indians.”

Jean Lange, dean of the School of Nursing at Quinnipiac, said, “Dr. Malerba has been a key advocate for the health of Native Americans in Washington. It’s important for our graduates to understand how nurses’ voices can help to shape the future of health care and to recognize the unique needs of individuals and populations.”

Malerba became the 18th chief and first female chief of the Mohegan Tribe in 2010. The position is a lifetime appointment made by the Tribe’s Council of Elders. Prior to becoming chief, she served as chairwoman of the tribal council, and served in tribal government as executive director of health and human services. Preceding her work for the Mohegan Tribe, she had a lengthy career as a registered nurse and ultimately was the director of cardiology and pulmonary services at Lawrence & Memorial Hospital.