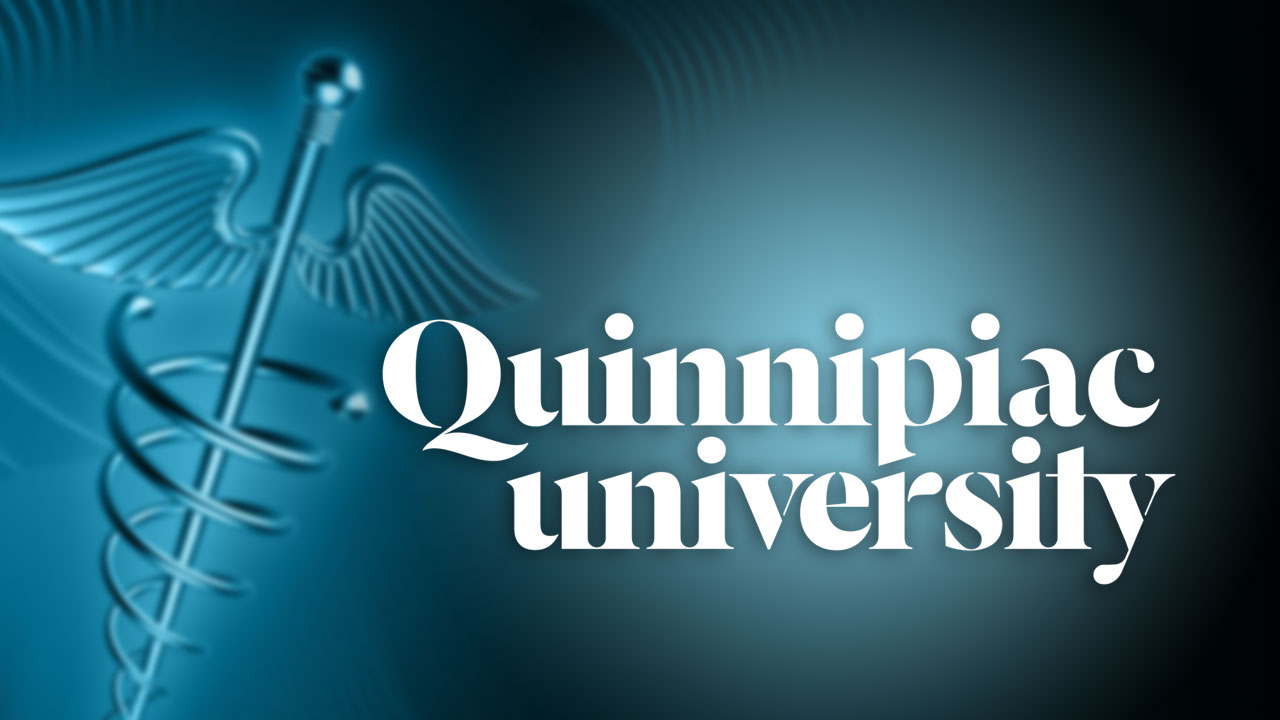 A group of medical students from the Frank H. Netter MD School of Medicine at Quinnipiac University will gather at noon today to place telephone calls to U.S. senators from around the country to urge them to oppose plans to repeal the Affordable Care Act. The students will gather in the Center for Medicine, Nursing and Health Sciences, MNH 204, on Quinnipiac’s North Haven Campus, 370 Bassett Road, to activate a Doctors for America phone bank.

Medical student Kristen Zozulin, who is organizing the event, said, “This is part of a larger, nationwide campaign called #ProtectOurPatients, under which physicians, medical students and other health professionals all over the country have united to defend the Affordable Care Act. We expect the campaign to eventually take on other issues opposing policies of the incoming administration that threaten Americans’ access to health care.”

Zozulin said the students will target moderate Republicans and senators in key states that might make a difference in a vote for repeal. “Since most of us are from different states, we’ve also been calling our state senators and either thanking them for their support or encouraging them to support the ACA,” she said.