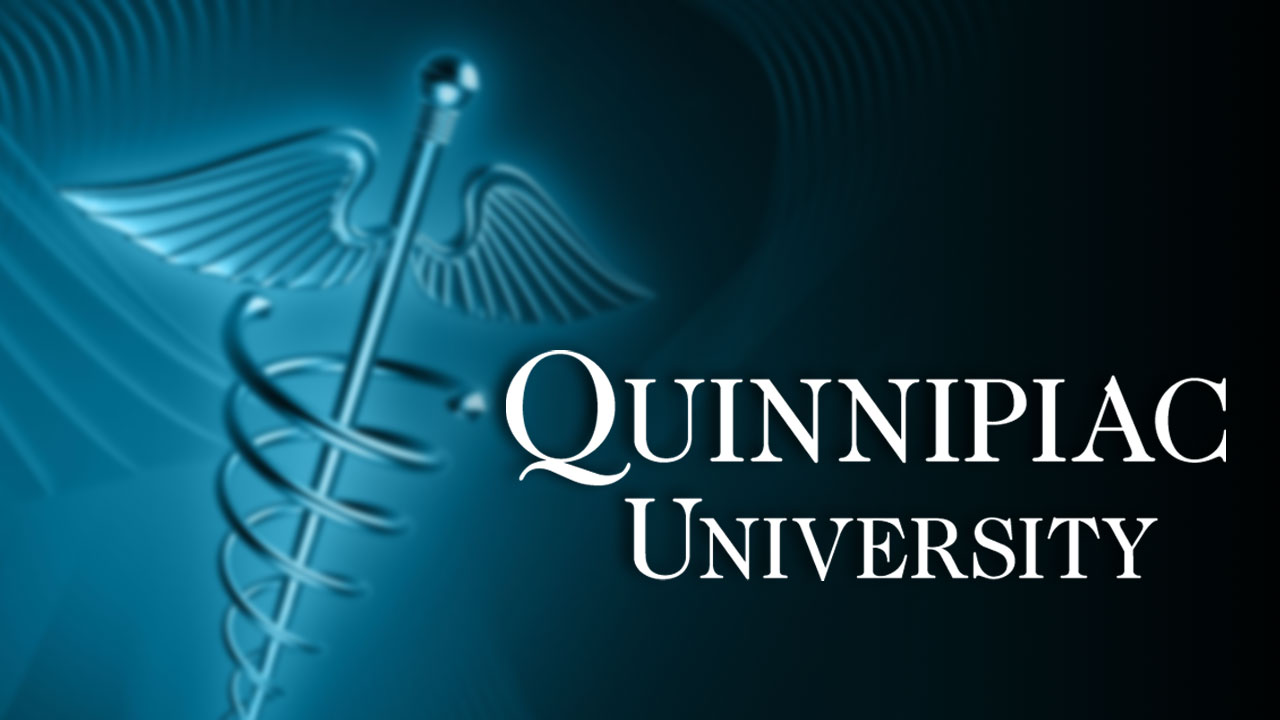 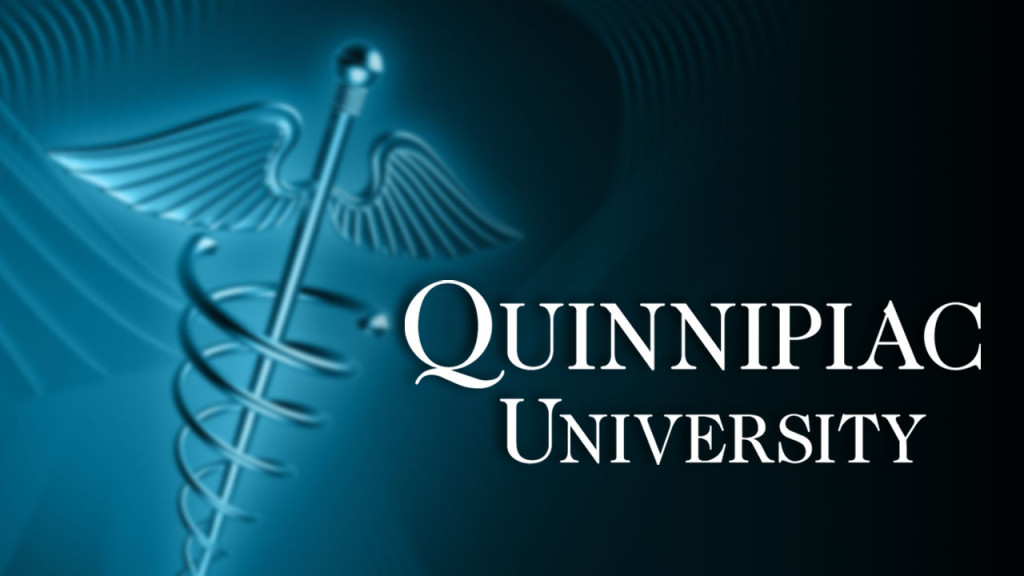 James Rawlings, clinical instructor of public health at Yale University and president of the Greater New Haven branch of the NAACP, will be the keynote speaker at Sickle Cell Awareness Day, which will take place from 12:30-4:30 p.m. on Friday, April 1, at Quinnipiac University Frank H. Netter School of Medicine, MNH 101, 370 Bassett Road. The event is free and open to the public.

Hosted by the medical school’s Hematology-Oncology Interest Group, the event will feature patient panels designed to give multiple perspectives on the experience of local patients with sickle cell disease, also known as sickle cell anemia, a genetic blood disorder caused by the presence of an abnormal form of hemoglobin.

“It is imperative that providers of the future learn about sickle cell disease (SCD) in an inter-professional setting and meet with those who are in a position to pass along their experiences,” said Brendan O’Shea, a second-year medical student and co-president of the interest group.

This is the first time the School of Medicine has partnered with the NAACP after learning about its proposed project to build an infusion and transfusion clinic, which will help reduce the rate of hospital readmissions. The medical students pursued the opportunity to become involved in raising awareness of SCD.

“The issue with health care for these patients revolves around the system we have created, in which patients who lack coverage or access to good primary care end up using the emergency room for treatment,” O’Shea said.

Patients with SCD, many of whom are African-American and lack medical care, end up in situations where they are treated like drug addicts or become addicted to the medication they are taking.

“It is important in the Greater New Haven area, as well as anywhere in our country where patients struggle with SCD, to promote initiatives from within health care institutions, via local and federal government, and throughout our communities to improve the care and treatments we offer,” O’Shea said.

Under the direction of Rawlings, the Greater New Haven branch of the NAACP has affiliated with the state chapter of the Sickle Cell Disease Association of America. Rawlings has served as treasurer on the national level. He also has served as a member of several local, state and national associations and boards, including the National Health Committee for the NAACP.

Rawlings, who has presented internationally on AIDS research, has published articles in the American Journal of Preventive Medicine and has won many awards, including the Yale School of Medicine Department of Epidemiology & Public Health Community Leadership Award. He received a bachelor’s degree from the University of Rhode Island and a master’s degree in public health from Yale.

Lunch and other refreshments will be provided. To register for the event, click here or call 203-582-8652.