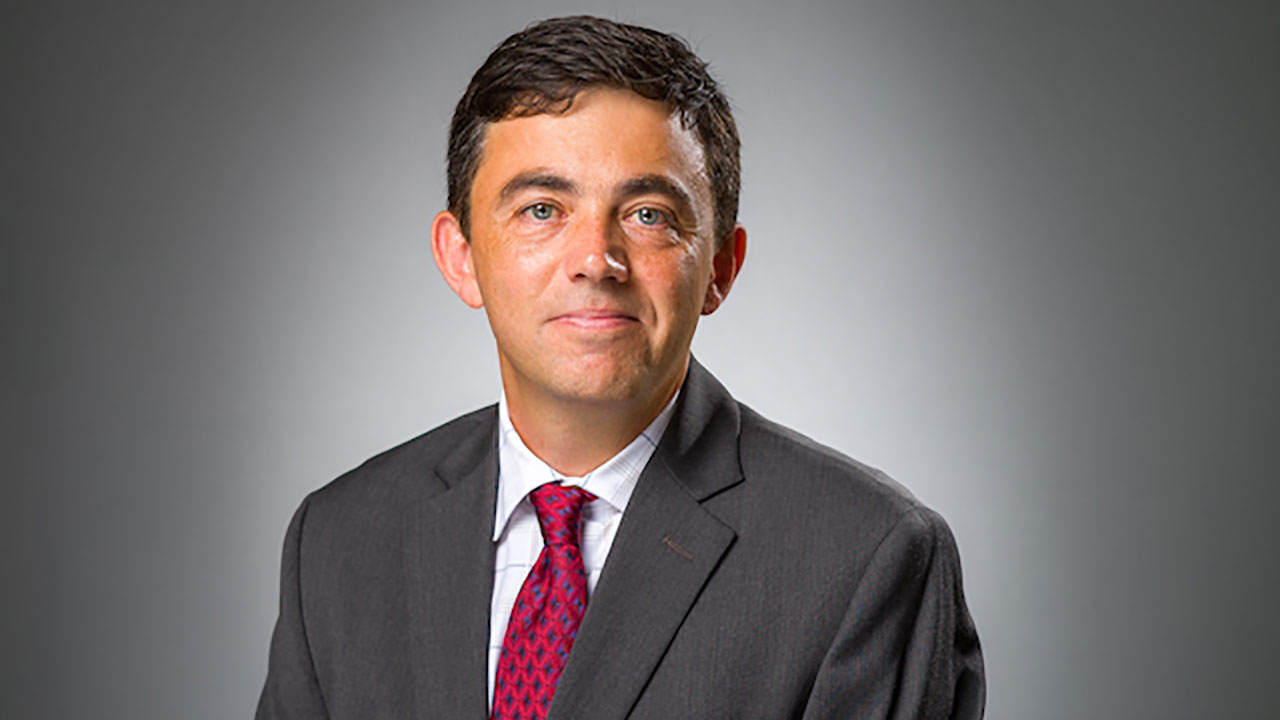 Alexandre de Lencastre of North Haven, assistant professor of biology at Quinnipiac University, has received a $278,385 grant from the National Institute on Aging of the National Institutes of Health to further research the function of microRNAs in aging and stress resistance in the model organisms C. elegans, a small, transparent roundworm.

De Lencastre and his students are examining the roles of microRNAs – small RNA molecules encoded in the genomes of plants and animals – and other non-coding RNAs in biology, with particular emphasis on their post-developmental functions during aging and in stress resistance.

“Research conducted over the last 20 years has shown that you can make mutations to certain genes that cause the C. elegans to have a very different lifespan,” de Lencastre said. “Instead of living for two weeks, the worms live for three weeks or four weeks. You can double the lifespan of a worm by making mutations in genes that exist not only in worms, but also in humans. The reasons are not well understood. We are interested in studying how this process works.”

MicroRNAs are conserved and critical for development across biology and they have been implicated in several diseases, including cancer, Parkinson’s, Alzheimer’s and Huntington’s. However, the function of the vast majority of microRNAs is currently a mystery. The Quinnipiac team hopes insights from their research may lead to new biomarkers and a better understanding of diseases of aging in higher organisms such as humans.

“This three-year grant will give students the chance to do real-life research with cutting-edge technology to answer unanswered questions,” de Lencastre said. ”They get to develop their own ideas and test them out. It broadens their intellectual development.”

Before coming to Quinnipiac, de Lencastre was a postdoctoral research fellow in the department of molecular, cellular and developmental biology at Yale University.

“I wanted to work in an environment where both teaching and research were valued and Quinnipiac gave me that opportunity in a small-school setting. There is a lot of good research going on here.”