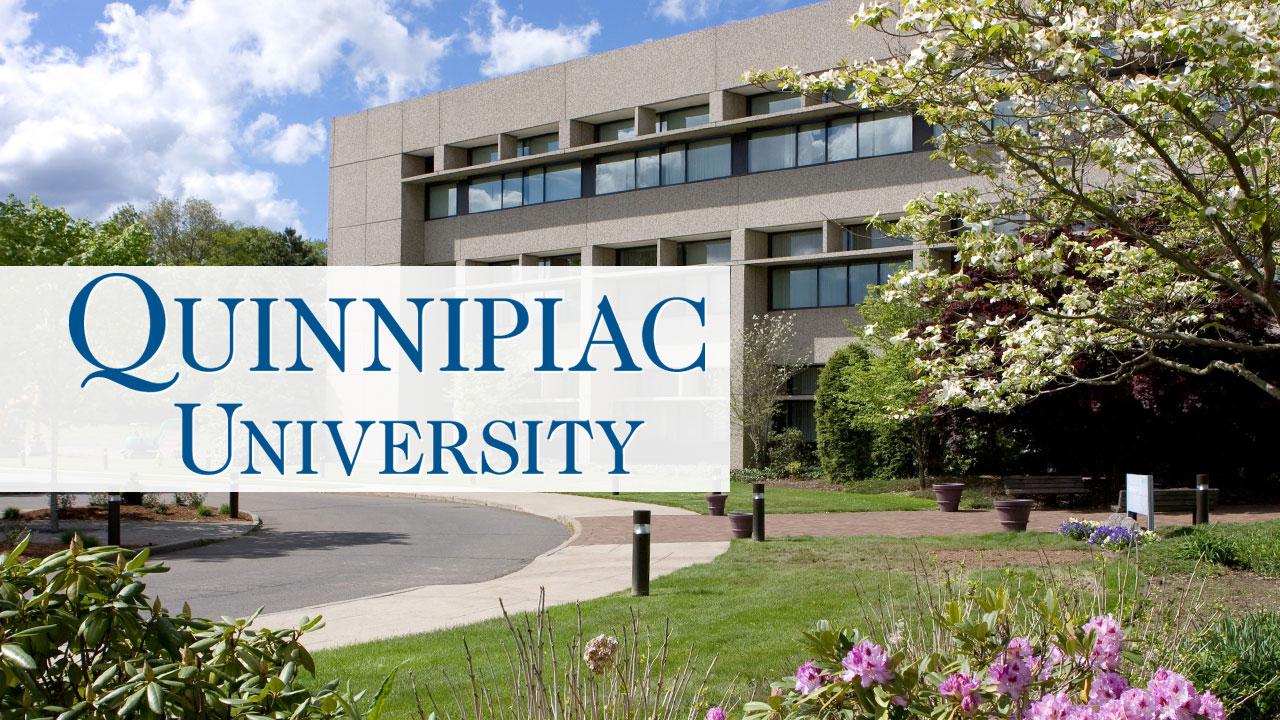 Quinnipiac University’s enrollment figures for the 2015-2016 academic year are right in line with the university’s growth plan, which was approved by the Board of Trustees during the 2007-2008 academic year, President John L. Lahey announced today.

For the 2015-2016 academic year, the university has enrolled a total of 9,668 undergraduate and graduate students in its eight schools. The breakdown includes 6,784 undergraduates and 2,884 graduate and part-time students. This year’s undergraduate population has 2,100 new students, including freshmen and transfers.

“We are pleased that the demand for our brand and the prestige of attending Quinnipiac University is resonating with our students and their parents,” Dr. Lahey said. “Our success in developing academic programs that are attracting more students has not gone unnoticed by respected organizations like the New England Association of Schools and Colleges, Moody’s Investor Services and Standard & Poor’s. The university community should be very proud of these accomplishments.”

Dr. Lahey said this largely completes the growth plan that was announced in 2007-2008. He said he expects in future years, the university’s growth will be much slower than it has been in recent years, with future new student undergraduate classes very similar in size to this year’s new student population.