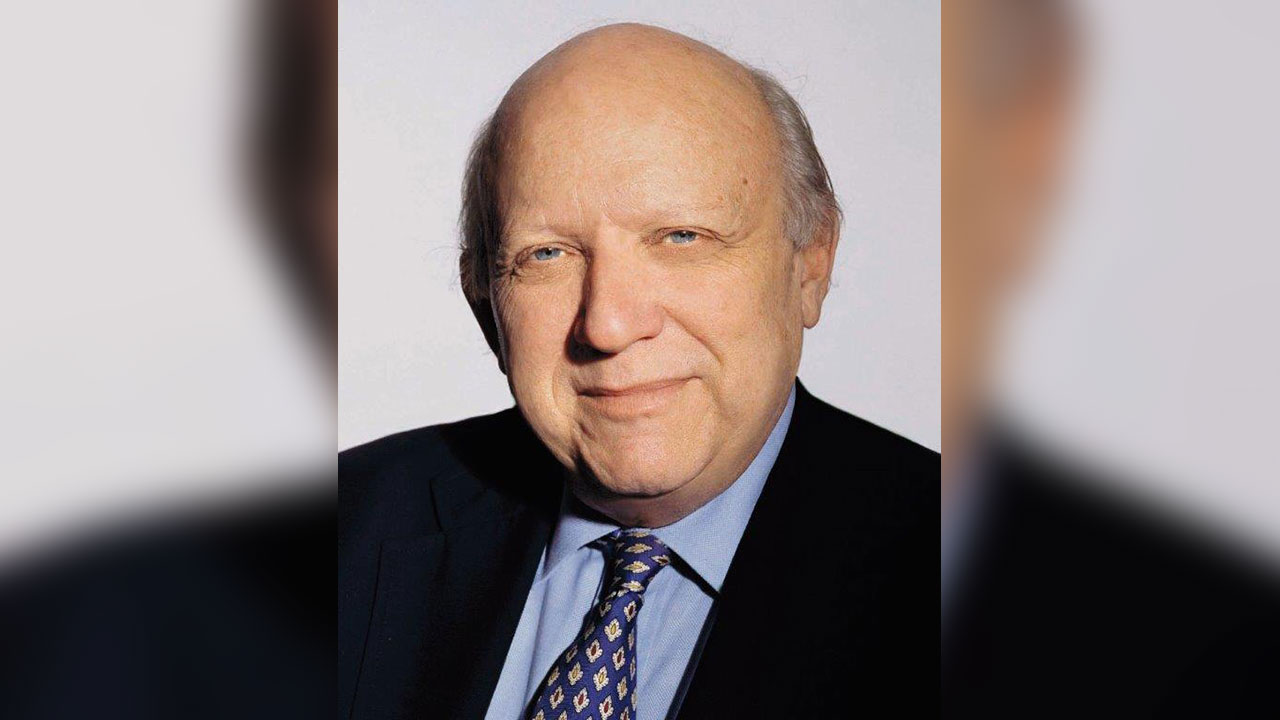 Floyd Abrams, the legendary advocate and constitutional litigator, will be the featured speaker at “Defending First Amendment Freedoms: A Conversation with Floyd Abrams,” at 10 a.m. on Friday, Oct. 23, in the Quinnipiac University School of Law Center, 370 Bassett Road.

Abrams will review his career, constitutional theory and professional philosophy in “a fireside chat” with Stephen Gilles, professor of law, and Kearston Wesner, assistant teaching professor of media studies. They will discuss the cases and clients he has handled, the tough calls he has had to make as an ethical matter, and advice he may have for young professionals getting started.

Abrams has a national trial and appellate practice and extensive experience in high-visibility matters, often involving First Amendment, securities litigation, intellectual property, public policy and regulatory issues. He has argued frequently in the U.S. Supreme Court, raising issues as diverse as the scope of the First Amendment, the interpretation of ERISA, the nature of broadcast regulation, the impact of copyright law and the continuing viability of the Miranda rule. Most recently, Abrams prevailed in his argument before the Supreme Court on behalf of Senator Mitch McConnell as amicus curiae, defending the rights of corporations and unions to speak publicly about politics and elections in Citizens United v. Federal Election Commission. In 2008, Abrams received the Fred Friendly Lifetime Achievement Award from Quinnipiac.