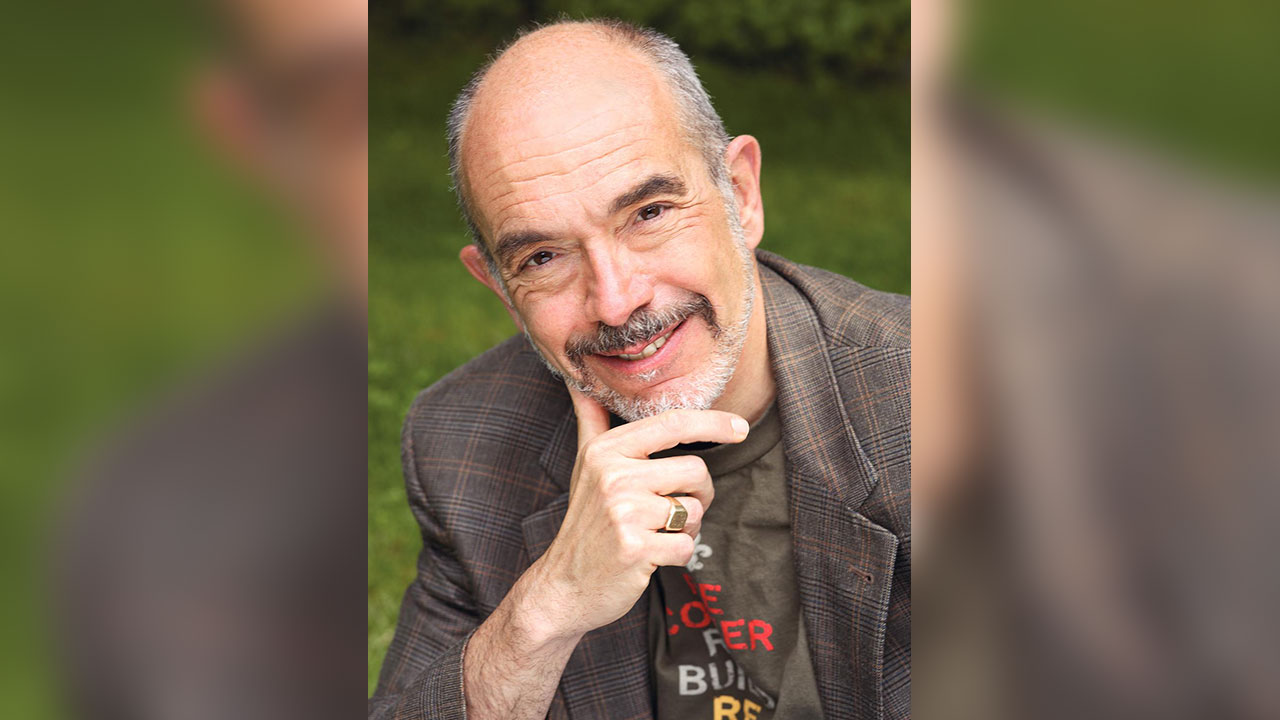 Renowned author Wally Lamb will visit Quinnipiac University to read excerpts from his new novel, “We are Water,” at 2 p.m. on Tuesday, March 18, in the Carl Hansen Student Center, Room 225, on the Mount Carmel Campus.

The event, which is part of the creative writing program’s “Yawp!” series, an open dialogue on creativity and the arts, is free and open to the public.

“Wally Lamb has always been one of the most generous figures,” said Kenneth Cormier, an assistant professor ofEnglish who organizes the “Yawp!” series. “Everybody will tell you that. He is a remarkably gifted writer, and he has always been so approachable and generous with his readers and the literary community.”

A Connecticut native, Lamb is the author of four New York Times best-selling novels: “Wishin’ and Hopin’,” “The Hour I First Believed,” “I Know This Much is True,” and “She’s Come Undone” and was twice selected for Oprah’s Book Club. “We Are Water” is his fifth novel.

Lamb also edited “Couldn’t Keep It to Myself” and “I’ll Fly Away,” two volumes of essays from students in his writing workshop at York Correctional Institution, a women’s prison in Connecticut, where he has been a volunteer facilitator for the past 14 years.

Lamb earned bachelor’s and master’s degrees in teaching from the University of Connecticut and a master’s of fine arts in writing degree from Vermont College.

“He was a teacher for the early part of his career and he continues to teach in different ways,” Cormier said. “Having him come to Quinnipiac is great. He’s such a big name.”

“We are working to build and sustain a vibrant literary community at Quinnipiac,” Cormier said. “We are extremely excited to welcome these excellent writers and poets.”