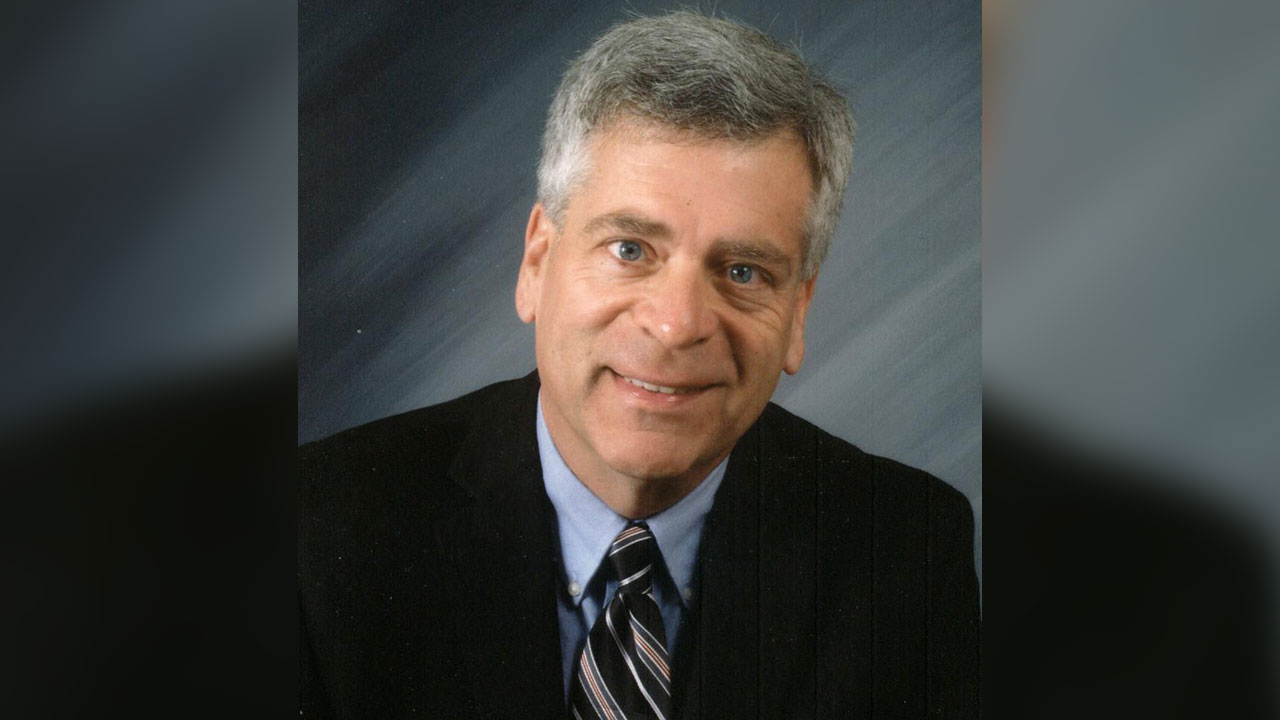 Blaise Messinger, the 2013 Connecticut Teacher of the Year, will present the lecture, “Be That Teacher,” at 3 p.m. on Saturday, Nov. 16, in the auditorium at the Center for Medicine, Nursing and Health Sciences on the North Haven Campus at Quinnipiac University. This event, sponsored by the School of Education, is free and open to the public.

Messinger, a former Hollywood actor who is now a fifth-grade teacher at Woodside Intermediate School in Cromwell, will discuss his career path and the need for today’s educators to stay true to the soul of teaching in the face of heightened pressure and examination from outside forces.

Messinger, who began teaching in Los Angeles in 1998 after many years of working as an actor, said, “Teaching is pretty much the same job as acting, but with a tougher audience and a new six-hour show every day.”

He spent six years teaching at Annandale Elementary, in the Los Angeles neighborhood of Highland Park, before moving to Connecticut in 2004 to be closer to family.

Messinger said he was drawn to a career in education after seeing the impact that excellent teaching had on his son, Ethan, who has autism. Under the tutelage of expert teachers, Ethan has made great gains, and Messinger realized what an excellent teacher can do, not just for students, but for their families. It was then that he realized he wanted to be part of that. He wanted to be able to make a difference in the life of a child and that child’s family.

“All children are just aching to learn,” Messinger said.  “They want something to rouse them out of the ennui and tedium.  The key to unlocking the joy and wonder inherent in all students begins with the relationship between the teacher and that child, and the environment created in the classroom to nurture that bond.”

Messinger said he strives to make his classroom come alive with laughter and excitement, and he feels he is successful when his students go home and say, “Guess what we did in school today?”

He lives in Cromwell with his wife, Kimberley, a paraprofessional who works with special needs children, and his two sons, Ethan and Caleb.  He received a bachelor’s degree from Brown University and a master of fine arts from the University of San Diego.