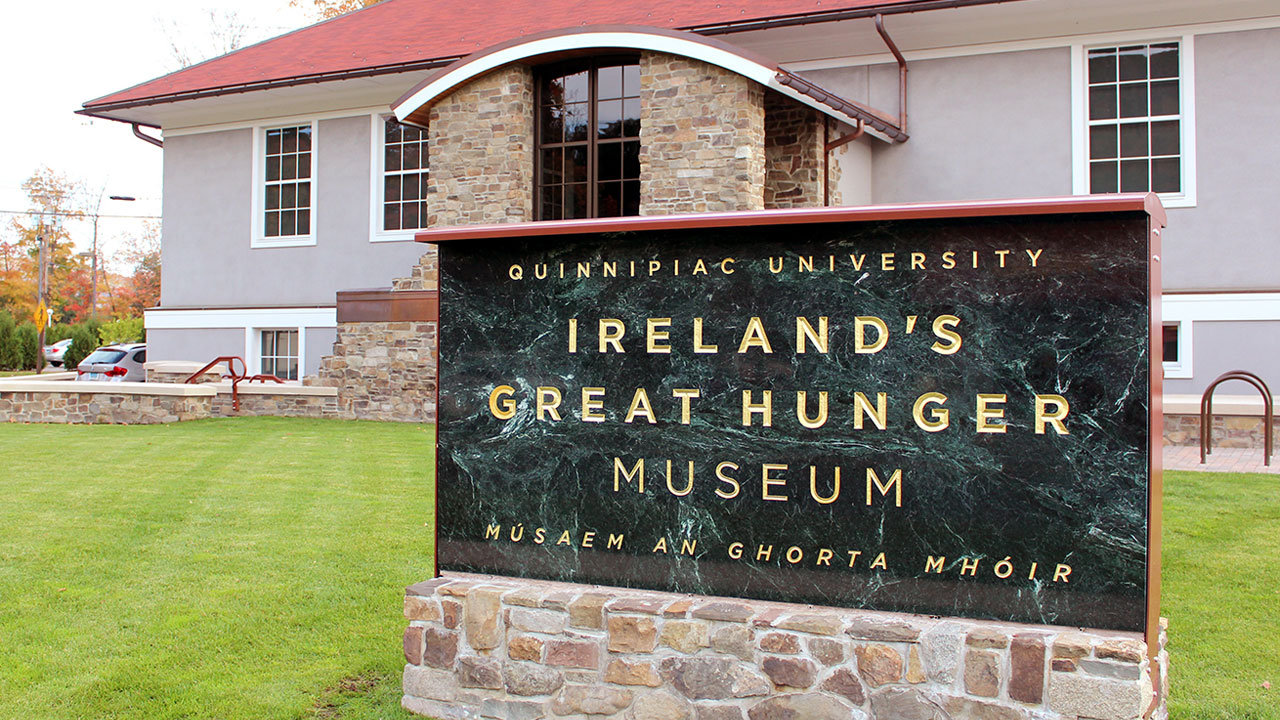 Sinead McCoole, curator of the Jackie Clarke Collection in County Mayo, Ireland, will discuss the private collection of Irish history material, when she lectures at Ireland’s Great Hunger Museum at Quinnipiac University, 3011 Whitney Ave., from 5:30-7 p.m. on Tuesday, Oct. 29. This event is free and open to the public.