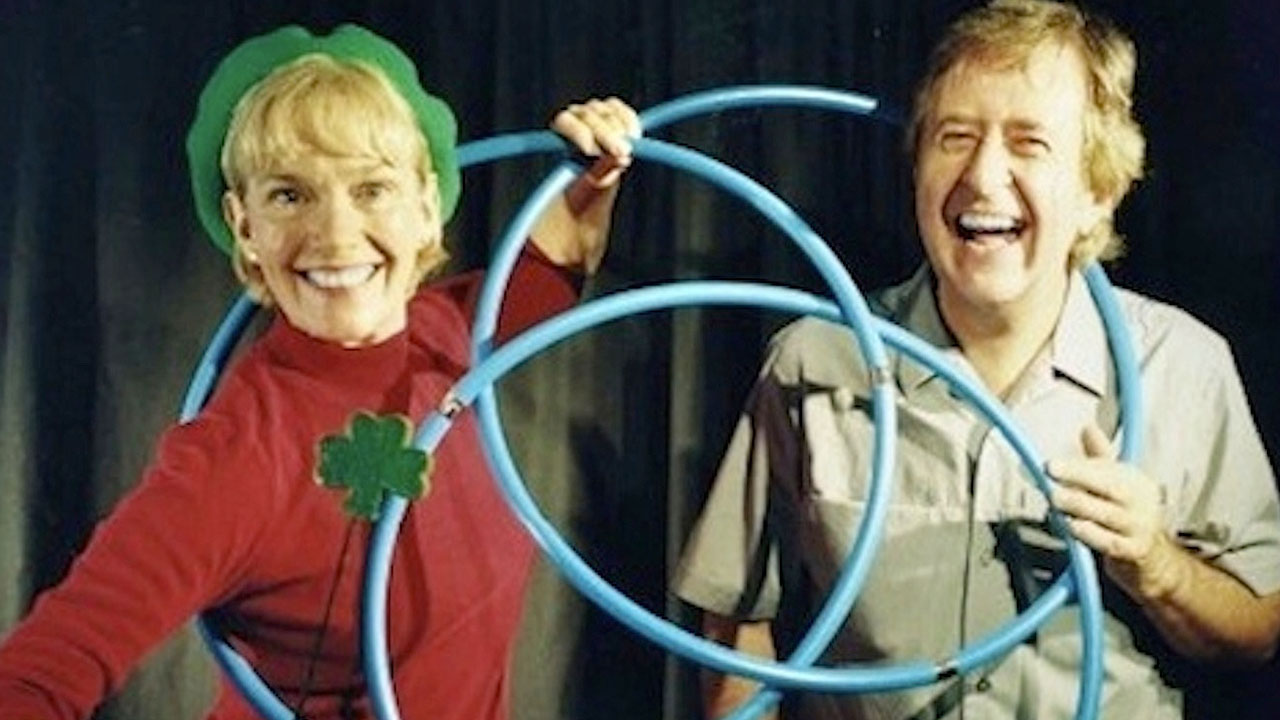 Ireland’s Great Hunger Museum at Quinnipiac University will host “The Magic and Music of Ireland,” a program designed to introduce children to Irish culture, from 1-2 p.m. on Saturday, Nov. 9. The program is free and open to the public.

Irish-born folk singer Tom O’Carroll and his wife, Debbie, a magician and actress, will use music, stage magic, songs, poetry, stories, props and costumes to educate children about the history, art, language and social customs of the Emerald Isle.

The program is for children between the ages of 4-14. All children who attend must be accompanied by an adult. Space is limited. Reservations are required.

Ireland’s Great Hunger Museum, located at 3011 Whitney Ave., is home to the world’s largest collection of visual art, artifacts and printed materials relating to the Irish Famine. The museum preserves, builds and presents its art collection in order to stimulate reflection, inspire imagination and advance awareness of Ireland’s Great Hunger and its long aftermath on both sides of the Atlantic.