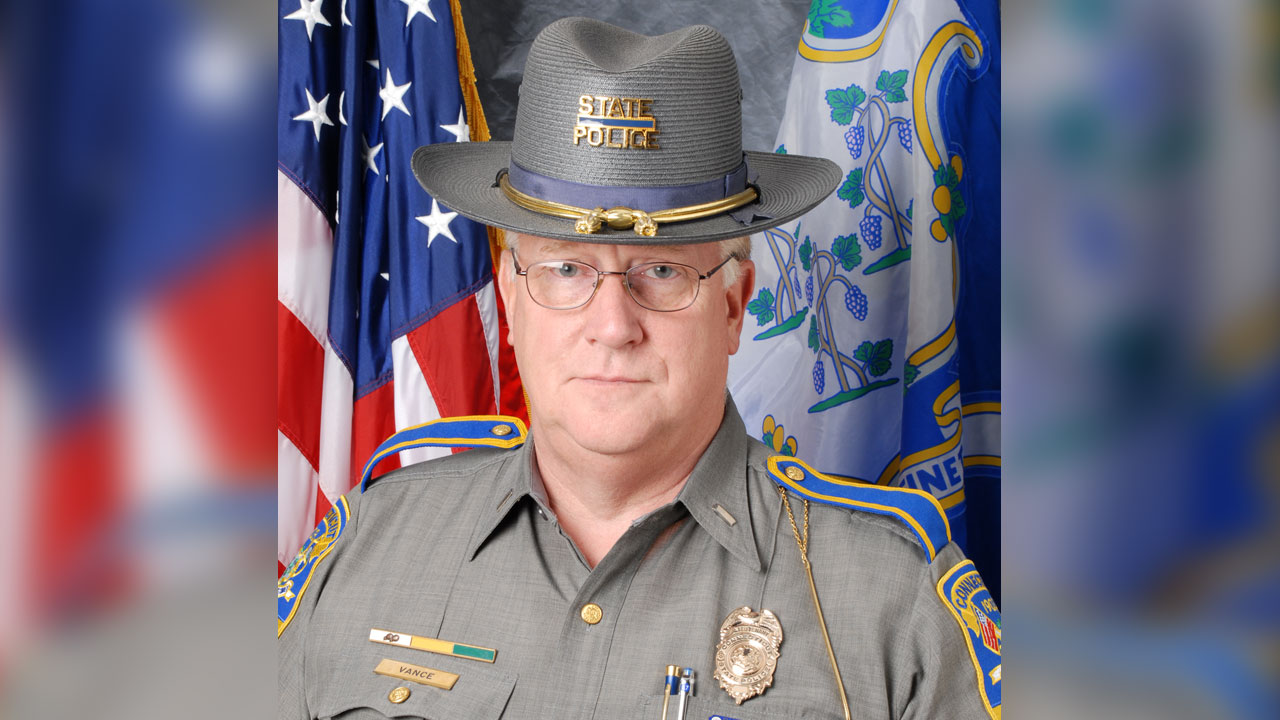 Lt. Paul Vance, the veteran Connecticut State Police spokesman who gained international media attention for his handling of the Sandy Hook Elementary School massacre that left 26 people dead, will discuss the relationship between the police and the media when he delivers Quinnipiac University’s Distinguished Lecture in Public Relations at 7 p.m. on Wednesday, March 20, at Burt Kahn Court on the Mount Carmel Campus.

Alexander Laskin, associate professor and director of the graduate public relations program in the School of Communications, said, “We teach our public relations students to always prepare and train for the worst crisis imaginable, hoping, of course, that it will never happen. Unfortunately, in the case of Sandy Hook the worst nightmare did come true. I believe learning from Lt. Vance about his handling of communications in the midst of this tragedy will highlight to our students the importance of preparedness, honesty and open dialogue with the relatives, local residents, media from around the globe and many other audiences involved.”

A familiar face to Connecticut television viewers, Vance has been a state trooper for more than 38 years. As the commanding officer of the State Police Public Information Office, Vance is the public voice and face of the state police. He works with a PIO team to ensure that all public safety issues are announced and publicized to state residents through the print and broadcast media.

During his state police career, Vance has been assigned to patrol at both Troop L in Litchfield and Troop I in Bethany. He also has served as a specialty K-9 handler, a SWAT team member, helicopter medic and various specialized assignments.  Vance has served as a State Police Major Crime Squad detective and as the resident state trooper in charge of all police services in Prospect.

Vance was assigned as a State Police Academy instructor at the Connecticut State Police Training Academy. He taught state police recruits, local police officers, and also conducted in-service training classes for all state troopers.  Vance has served in several other specialized units of the state police.