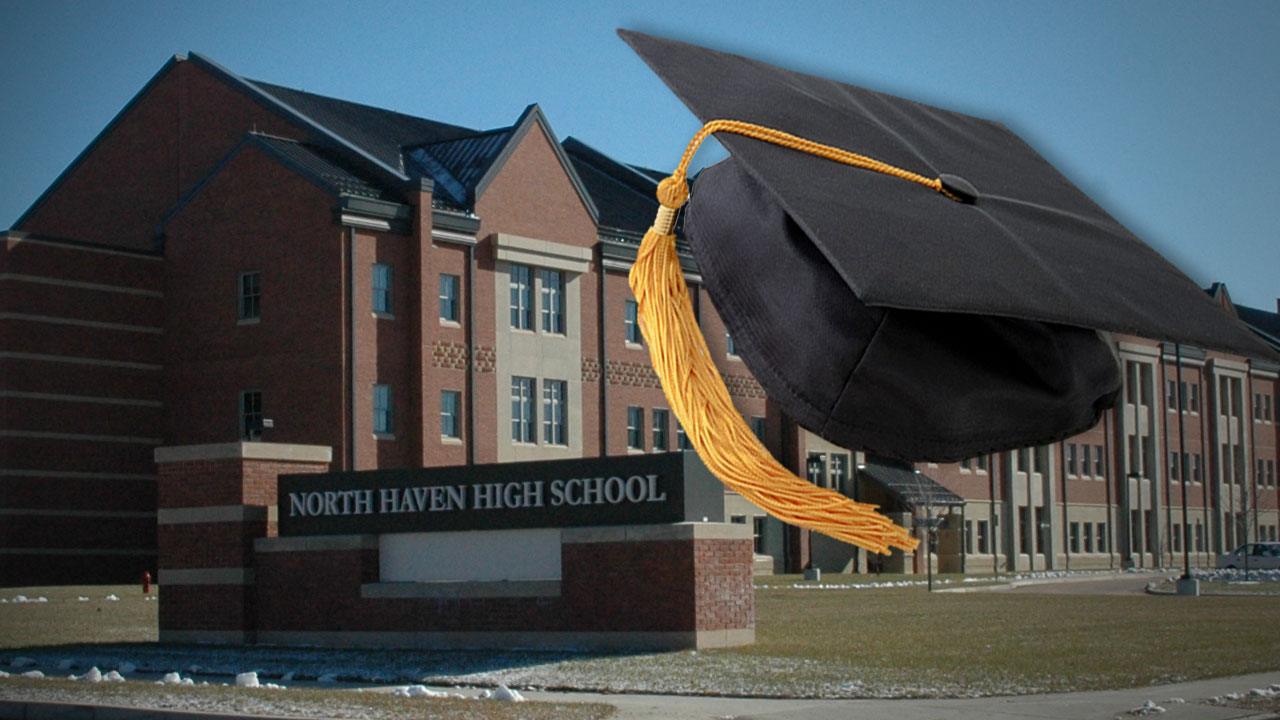 A girl who worked hard for four years to get to the head of the class and claim her spot as class president has been told she won’t be allowed to address her class.

School officials say it was a deadline issue, but Molly says it’s a decision made by the school because of her involvement with Occupy. She became so involved with the group, she decided to learn in a different environment.