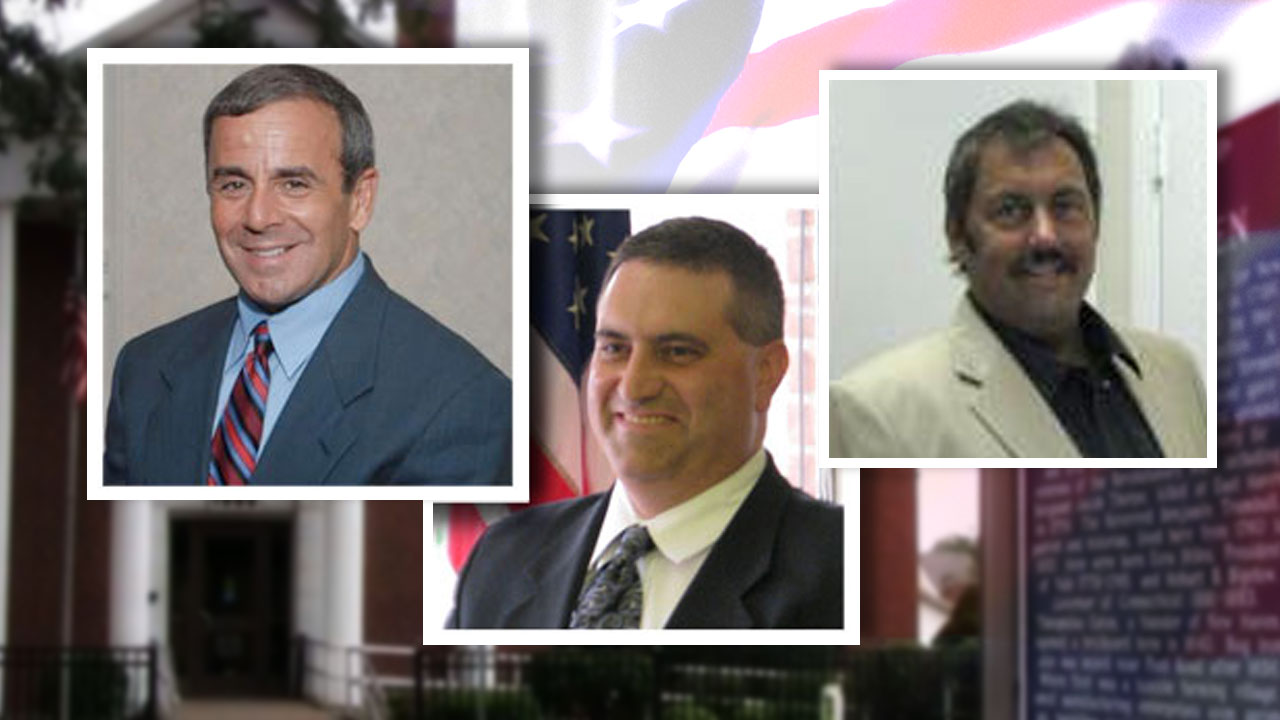 Election Day is just under one month away, and many of you may want to start educating yourself on the candidates running for 1st Selectman. Republican Michael Freda is being challenged by Democratic candidate Walter Spader and Independent candidate Gary Amato. Here are a few upcoming ways you can learn more about each candidate:

NHTV will be taping the League of Women Voters Candidates Forum on October 12, 2011. The Debate will take place at the NHTV Studios, and will be broadcast up and until election day – November 8th – beginning Oct. 13th. The moderator will again be Kenn Venit.

For those of you who don’t have AT&T’s Uverse service and don’t get NHTV on your cable or satellite system, North Haven News is planning to post the debate in its entirety online and make it available through the iTunes music store and its Blip.tv Roku Channel.

The Quinnipiac Chamber of Commerce is hosting a North Haven Candidate’s Forum Friday, October 21, 8-10am at the North Haven Holiday Inn, 201 Washington Avenue. Participating in the event will be First Selectman Michael Freda, Democratic Party Candidate Walter Spader, and Independent Party Candidate Gary Amato. A continental breakfast will be served.