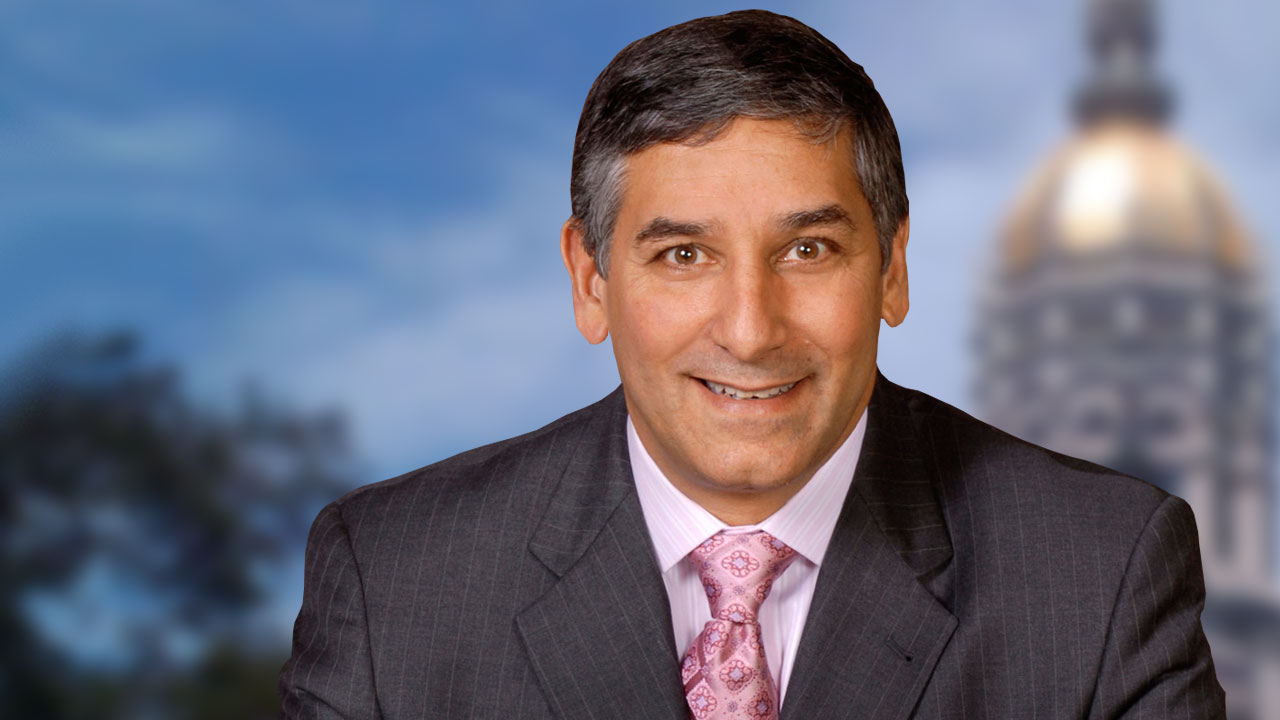 “I have serious concerns about the department’s broad adoption and implementation of a policy that directly impacts child safety and welfare with no legislative approval, no prior public notice or opportunity to be heard, and apparently no notice to the victims who may now see their abuser removed from the registry and allowed to work with children. This is extremely alarming, especially as our state has recently seen a disturbing rise in child deaths caused by abuse and neglect,” said Senator Fasano.

In his letter, Senator Fasano outlined his concerns about the impact of the agency policy on children and disregard for the legislative process in implementing this policy shift. Fasano says DCF moved forward with this policy change despite the fact that similar procedures were not passed by the legislature.

“The agency now claims they always had the authority to remove names from the list, and they did not need legislative approval. But, at no point during the legislative process did DCF, or any other person testifying on the bill, indicate that there was already a way for abusers to be removed from the registry.”

Senator Fasano also refuted DCF’s claims that they are legally obligated to offer hearings to seek removal from the registry, citing a statutory mandate that requires the registry reflect all abuse and neglect findings and the Uniform Administrative Procedures Act, which has been loosely used by DCF officials to justify the agency’s new policy.

Senator Fasano also requested all records from DCF regarding the policy allowing names to be removed from the Child Abuse and Neglect Registry.

“Surely the public, parents, victims of abuse and their advocates, deserved an opportunity to comment and be heard before such a policy was broadly implemented,” said Fasano. “To go from a permanent listing to allowing people to get off the list just two years after they have committed child abuse and been found to be a danger to children is an unnecessary and risky gamble with children’s health and safety.

“This registry is meant to be a tool to help employers screen job applicants who might be working with children. It is meant to be an accessible record and safety mechanism to protect our children from those with a history of abuse. For DCF to move forward with a policy that grants their agency unfettered discretion to remove a name from the registry insults the justice system, offends victims and puts children at risk,” said Fasano.