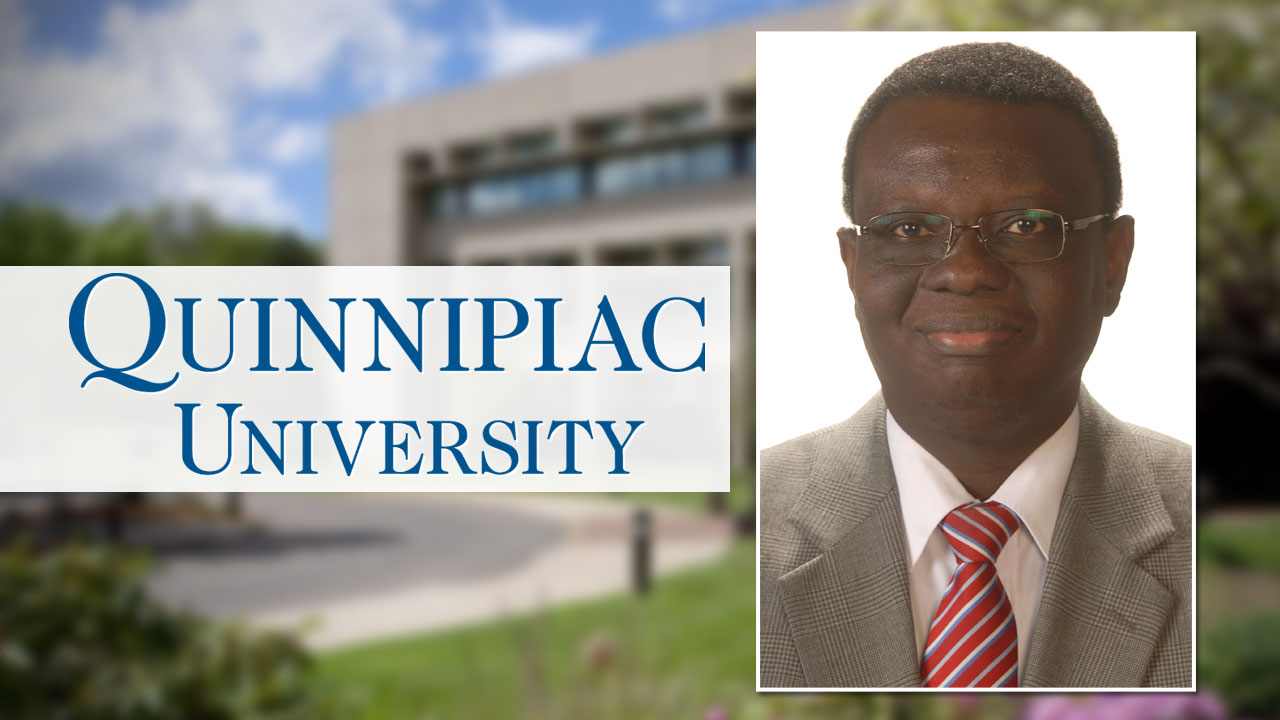 Dr. Abayomi Akanji, of North Haven, has been appointed to the founding faculty of the Frank H. Netter MD School of Medicine at Quinnipiac University.

As a professor of medical sciences, Akanji will be responsible for teaching clinical chemistry and endocrinology in the new medical school, which will train primary care physicians when it opens this fall on Quinnipiac’s North Haven Campus.

“This is an excellent opportunity to be on the founding faculty of a brand new medical school that will produce graduates who are interested in primary care medicine,” said Akanji, who comes to Quinnipiac from Brown University, where he was a visiting professor of metabolic medicine at the Warren Alpert Medical School. Before that, he was a professor of clinical pathology at Kuwait University.

Dr. Bruce Koeppen, founding dean of the Frank H. Netter MD School of Medicine, said, “I am excited that Dr. Akanji has joined our faculty. His research on and expertise in high-impact diseases such as metabolic syndrome, diabetes and hypertension will be invaluable as we teach our students about these important entities.”

The Liaison Committee on Medical Education granted preliminary accreditation to the medical school in October 2012, just before the state Board of Education gave its approval.