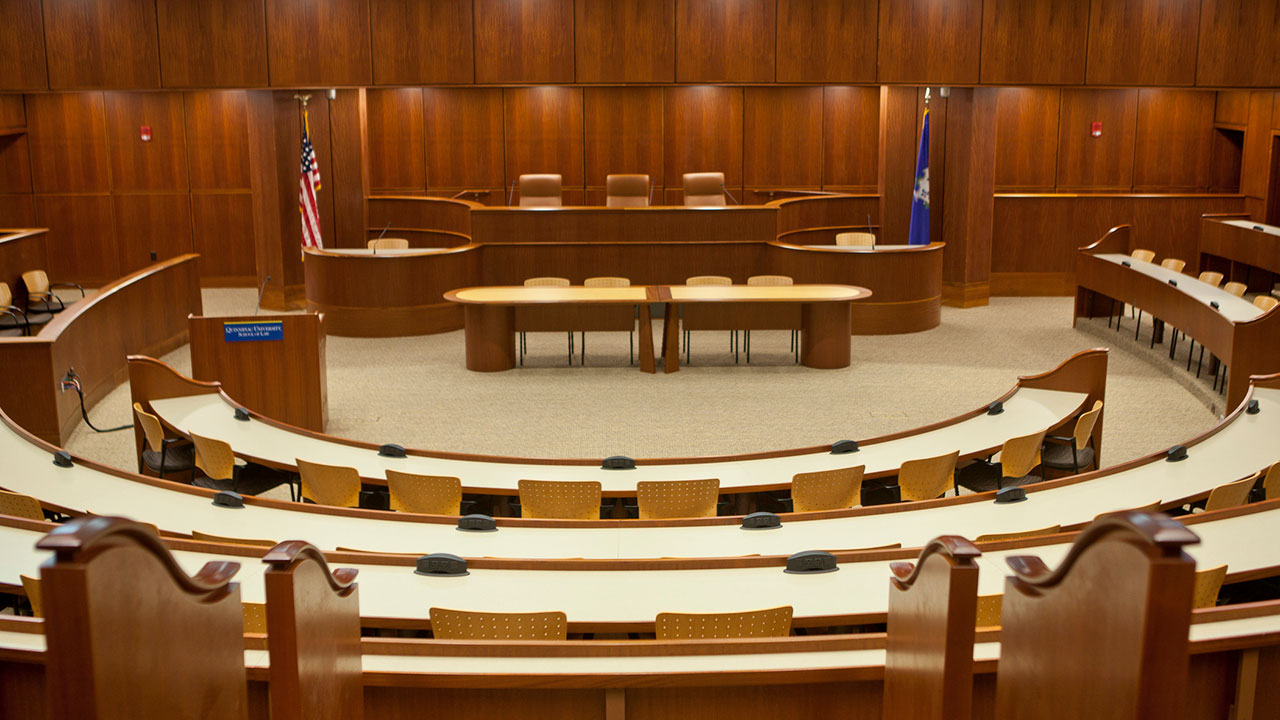 The Quinnipiac University School of Law and the Connecticut Bar Foundation James Cooper Fellows will host “The 10th Anniversary of The Attorneys of Color Symposium: A Celebration of Progress and Perseverance” from 8:30 a.m.-1 p.m. on Wednesday, June 29.

The symposium, to be held in person and via Zoom, is free and open to the public. Click here for more information or to register for the program.

The symposium, presented jointly with the Connecticut Bar Foundation (CBF) and the James W. Cooper Fellows of the CBF, will continue the discussion of the history of attorneys of color in Connecticut. The program will include a morning of two panel discussions on the impact of the pandemic on diversity, equity and inclusion, as well as a keynote by Connecticut State Comptroller Natalie Braswell.

Braswell was appointed comptroller by Gov. Ned Lamont in December. She previously served for 10 years as general counsel and assistant state comptroller. As the agency’s chief legal officer, Braswell negotiated and drafted a number of technology, healthcare, pharmacy and consulting contracts with statewide impact and served as a chief negotiator for transformative agreements to modernize service delivery and save taxpayer dollars. Braswell played a critical role in the development of fiscal policy, retirement security programs, health care initiatives and other key agency operations.

In addition, Braswell served as the chief of planning, legal, and regulatory affairs at the Connecticut Department of Energy and Environmental Protection (DEEP). She was an associate attorney at Updike, Kelly & Spellacy, PC, where she practiced in the areas of municipal finance, public law and general corporate law from 2007-2011.

The first panel will include Andy Corea of Murtha Cullina LLP; Keisha Palmer of Robinson & Cole LLP; Christine Jean-Louis of the Connecticut Office of the Attorney General; and Lucas Hernandez of the Law Offices of Lucas Hernandez. Namita Shah of Day Pitney LLP will serve as moderator. The second panel will be comprised of members of the judiciary, including the Hon. Jose A. Suarez, Hon. Ndidi Moses, Hon. Sarala Nagala, and Hon. Michael L. Ferguson; Hon. Rupal Shah will moderate the discussion.