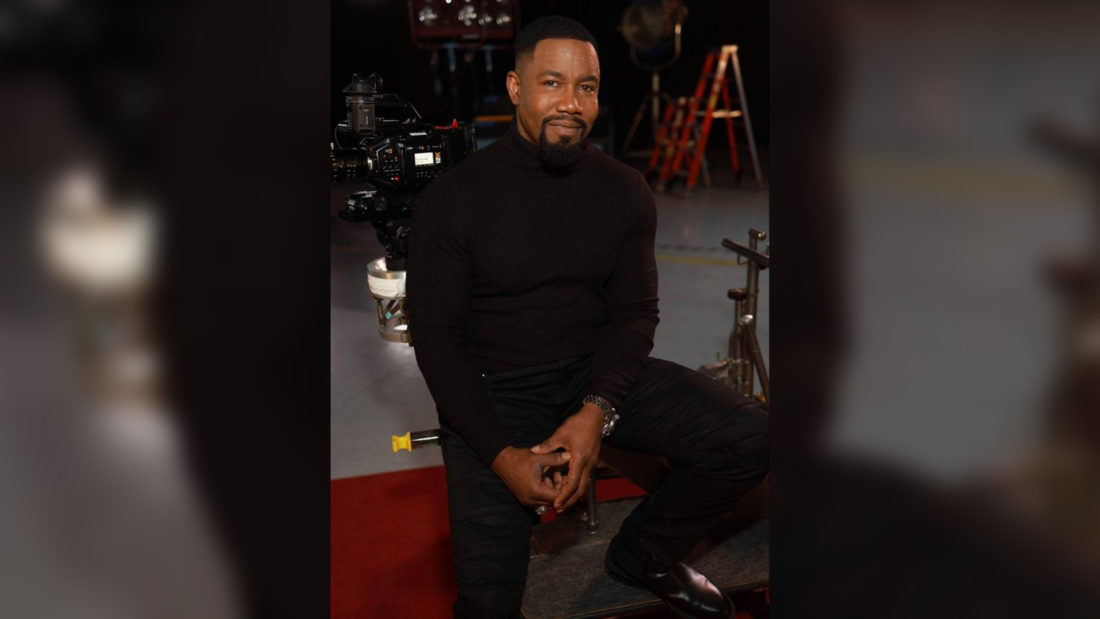 Michael Jai White, the first African American actor to portray a comic book superhero, will be a featured speaker at DIASPORACON, a conference for Black, Indigenous, and People of Color (BIPOC) artists and writers interested in learning more about the comic book and graphic novel industry.

The conference, sponsored by KulturallyLIT/Elm City LITFest and Quinnipiac University, will take place from noon-6 p.m. on Saturday, April 23 in the Center for Medicine, Nursing and Health Sciences on Quinnpiac’s North Haven Campus, 370 Bassett Road.

DIASPORACON is a conference platform that will provide industry-based workshops for BIPOC artists and writers who want to find pathways into the comic book and graphic novel industry.

“DIASPORACON is a conference for highly visual individuals interested in taking their art skills and/or ideas to the next level,” said William H. Foster III, playwright, comic book historian and collector. “Our goal is to inspire the next wave of Black and Brown comic book and graphic novel creators.”

Those who attend will be able to participate in various creative workshops, including sessions on pitching stories, getting published and building teams.

They also will hear from successful industry experts, including White, an actor, director and martial artist who starred as Al Simmons in the 1997 film, “Spawn.” He will be joined by John Jennings, a professor, author, graphic novelist, curator, Harvard Fellow and New York Times bestselling author.

“Comic books connect all ages, nationalities and ethnic backgrounds,” said IfeMichelle Gardin, Elm City LIT Fest founder. “DIASPORACON recognizes that the comics are a medium and not just a genre. This conference aims to create pathways for future career development in the comic book industry.”

DIASPORACON will be a limited, in-person event because of COVID-19 protocols.

Click here for more information or to purchase tickets.