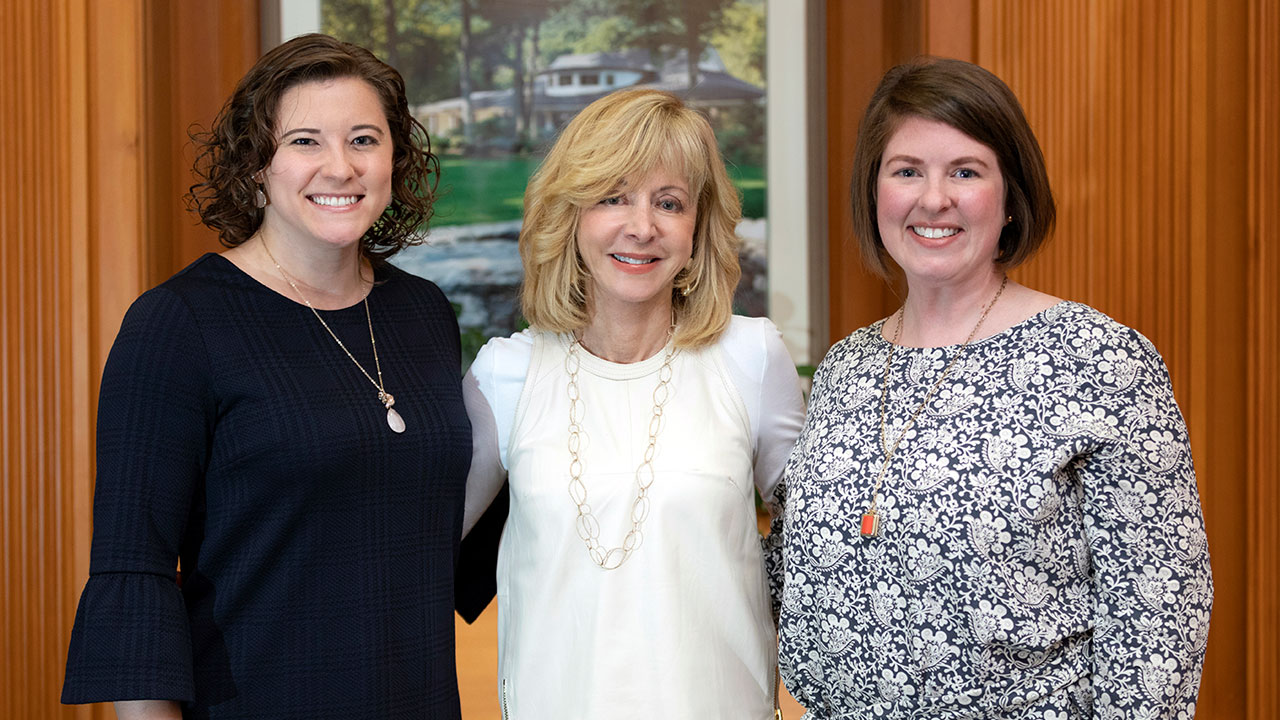 Quinnipiac University has raised a school record of $65,663.73 for United Way of Greater New Haven. The total is up almost $20,000 from last year, bringing Quinnipiac’s five-year campaign to $273,356.

Donors at the university who contributed to the campaign are housing the homeless, feeding the hungry, preparing children for school success and helping families get jobs through United Way’s programs and initiatives, said Jennifer Heath, president and CEO of United Way of Greater New Haven.

“We are humbled by the generosity of Quinnipiac’s staff and students,” Heath added. “President Judy Olian led by example for her first United Way campaign at Quinnipiac University. Our neighbors in need will benefit greatly from this investment that donors at the university have made in our community.”

Late last year, United Way of Greater New Haven announced that the organization had housed more than 40 families. The donations from Quinnipiac will make sure that United Way can continue this important work for local children and families, as well as serve families who are food insecure this year.

“Quinnipiac is committed to nurturing and impacting internal, local and global communities as a pillar of our new strategic plan,” Olian said. “Our support of Greater New Haven children and families through the United Way campaign is one example of how the Quinnipiac community reaches out, with generosity and caring.”

Megan Buda, director of student conduct at Quinnipiac and United Way co-chair, said, “Being part of the United Way campaign team has increased the spirit of Quinnipiac. We take great pride in promoting a sense of community, partnering with United Way has made it possible to share that spirit with the Greater New Haven Community.”

Campaign co-chair Katherine Pezzella, director of campus life for fraternity and sorority life at Quinnipiac, said the money came from employee contributions as well as a gift basket raffle and food truck fundraisers.

“This year we saw an increase in first time donors, which was really exciting and encouraging,” Pezzella said. “We could not have hit this record total without the enthusiasm and support of the champions who lead each area of the university. The champions volunteer to serve as liaisons between the co-chairs and their functional unit and help us with planning and executing all events. We are appreciative of everyone’s hard work.”