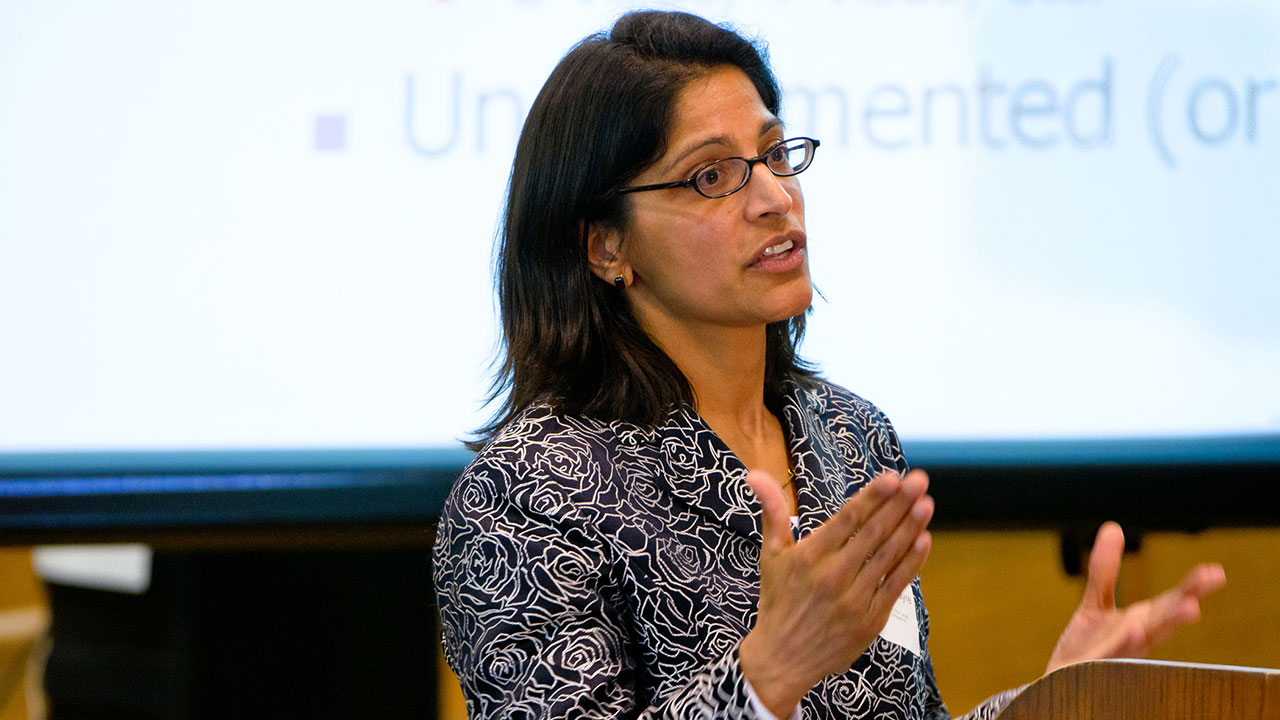 Local experts and those who have benefited from the Deferred Action for Childhood Arrivals program will take part in the panel discussion, “Beyond DACA,” from 6:30 to 8 p.m. on Tuesday, Sept. 26, in the Ceremonial Courtroom in the Quinnipiac University School of Law Center, 370 Bassett Road. This program is free and open to the public.

Moderated by Sheila Hayre, visiting associate professor at the School of Law, the panel will feature Edwin Colon, an attorney with the Connecticut Center for Children’s Advocacy, Lucas Codognolla, a DACA beneficiary who is lead coordinator for Connecticut Students for a Dream, and Denia Perez, a DACA beneficiary who is a third-year law student at Quinnipiac. They will discuss the history and legality of DACA and explore the political movement that led to its creation.

After years of Congressional inaction and pressure from undocumented youth, the Obama Administration in 2012 used its discretionary executive power to create the Deferred Action for Childhood Arrivals program, better known as DACA. It has provided thousands of undocumented youth with a temporary reprieve from deportation and work authorization. Since its announcement, more than 800,000 individuals applied for and were granted DACA. However, on Sept. 5, President Trump announced his decision to terminate the program, claiming that it is unconstitutional. He urged Congress to replace the program with a more permanent, legislative solution.