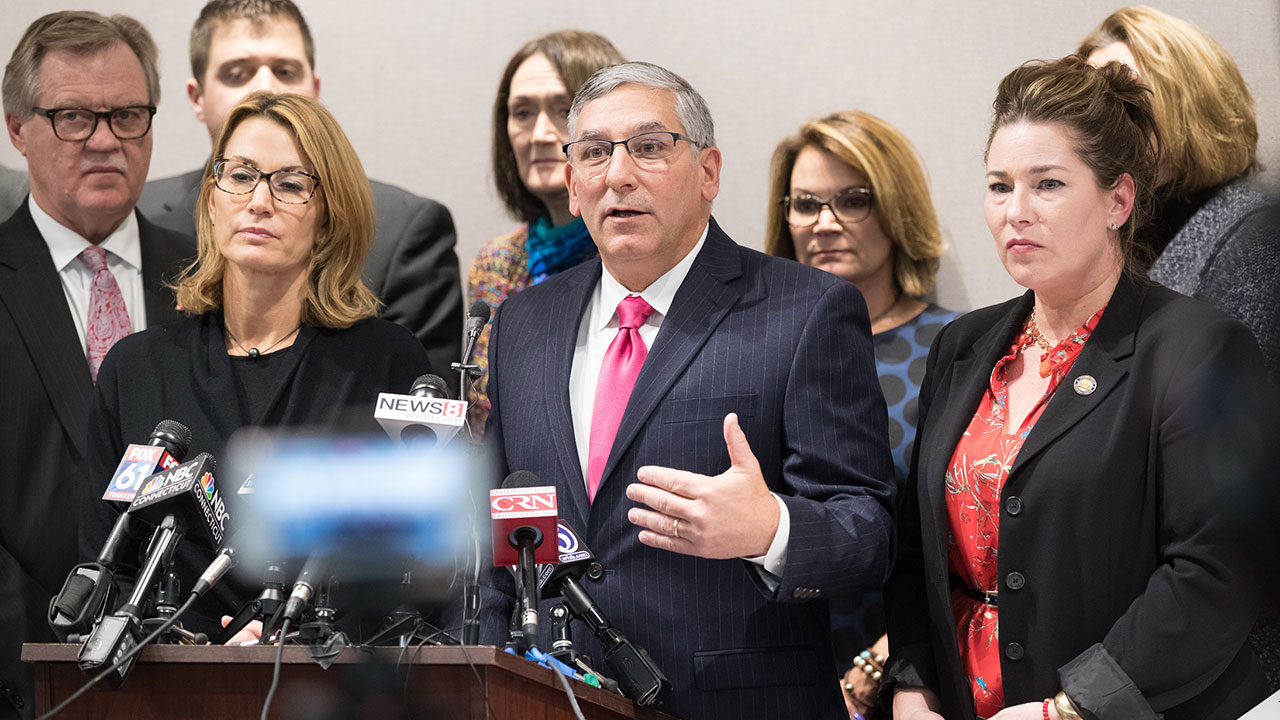 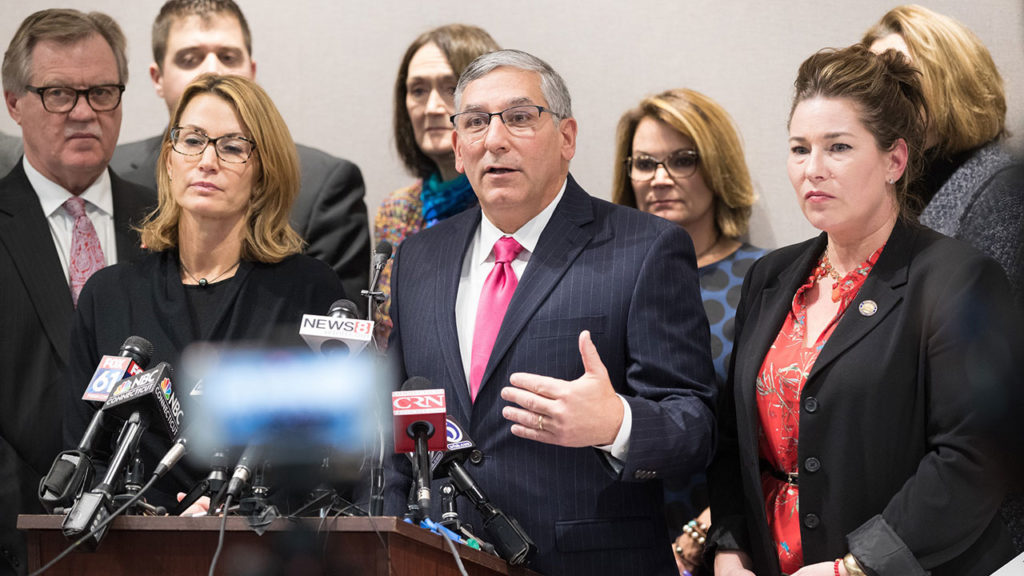 Senate and House Republicans today unveiled a plan to reinstate nearly $20 million in education funding that was cut midyear to cities and towns throughout the state. The proposal would also eliminate the projected fiscal year 2017 budget deficit.

The proposal would allow the state to restore $18.9 million in Education Cost Sharing funding that was cut by the administration in December and also close the current budget deficit of $11.9 million as estimated by the Office of Fiscal Analysis.

“The longer we wait to address a budget problem the harder it becomes. We hope these proposed changes to restore funding and close the deficit will be adopted swiftly by the legislature in a bipartisan effort to fulfill the state’s commitments to our towns, protect education funding, and eliminate the remaining state deficit,” said Senate Republican President Pro Tempore Len Fasano (R-North Haven).

“When nearly $20 million in cuts were made to our schools last December, there was outrage in many communities, and rightly so. The state pulled the rug out from under municipalities, leaving them with deep cuts and impossible decisions to make in the middle of a budget year,” said Senator Paul Formica, Co-Chair of the Appropriations Committee (R-East Lyme). “This proposal today will restore that funding that our towns were counting on. At the same time it will close the current year’s budget deficit to avoid last-minute cuts at the end of the fiscal year.”

“The state must keep the promises it has made to towns, cities and taxpayers. Towns deserve to know what they can count on from the state so they can plan for their own budgets and give local taxpayers predictability. This proposal would restore vital funding to municipalities for our children’s education needs and ensure that unpredictable state cuts are not placed on the backs of local taxpayers,” said Representative Melissa Ziobron (R-East Haddam), Ranking Member of the Appropriations Committee.

“Restoring funding that municipalities are counting on is something lawmakers can and should accomplish together,” said House Republican Leader Themis Klarides (R-Derby).