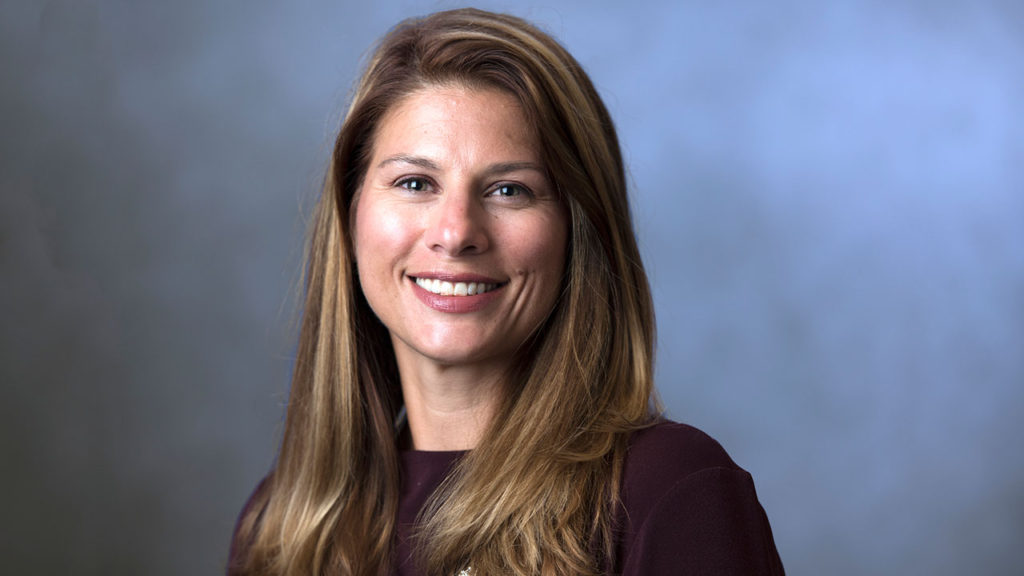 Hernandez will address disproportionality and how school discipline policies facilitate the school-to-prison pipeline for students of color. She also will discuss how current and future educators can work as allies and advocates to disrupt the pipeline. In a 2013 report issued by Connecticut Voices for Children, there were 2,391 school-based arrests in Connecticut during the 2011-12 school year. Nationwide, 64,000 students were arrested in school in 2012.

Hernandez, who was a special education teacher for 15 years, primarily taught students with emotional disturbance or mental illness as well as incarcerated youth in secondary-alternative settings. In the last three years of her tenure in special education, Hernandez was a special education administrator in the Ferguson-Florissant School District in Ferguson, Missouri. She was a witness and student advocate in the aftermath of the murder of Michael Brown, an 18-year-old black man who was fatally shot by a white Ferguson police officer. She worked as an ally as the community responded with activism and the creation of Black Lives Matter.

In 2013, Hernandez completed her Ph.D. in educational leadership and policy studies with a minor in social justice at the University of Missouri-St. Louis. The crux of her doctoral research included the critical analysis of racialized policies that facilitate the school-to-prison pipeline.