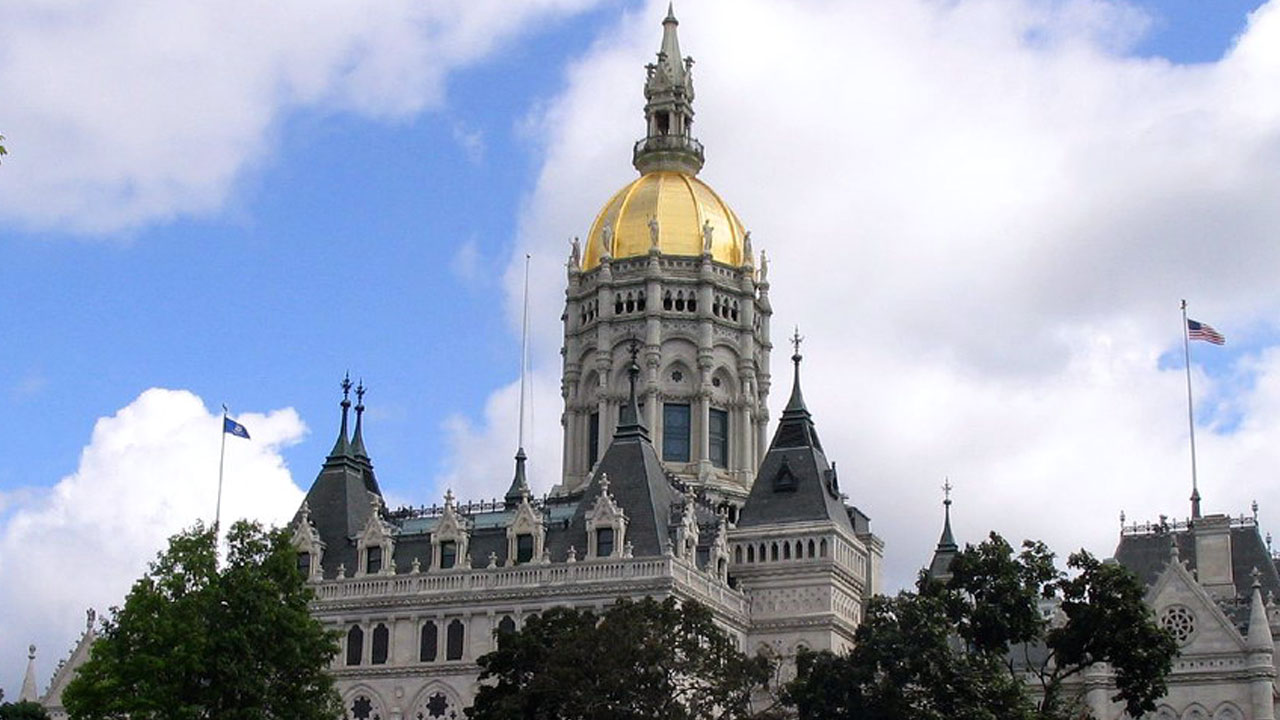 “I am honored to be chosen by my peers to lead the Senate Republican Caucus,” Sen. Fasano said. “Having gained three new seats, tying the senate 18-18 between Democrats and Republicans, we are entering into a whole new world in state government. Both parties are now equals in the state Senate. I am grateful to my entire caucus for placing their trust in me once again to lead us during this defining moment. Our caucus is made up of some of the most intelligent, talented and thoughtful people I have ever met and I am very excited to get to work bringing their ideas to the forefront. I look forward to the next two years as we work to improve the quality of life for everyone in Connecticut.”

“This is a historic moment in the state Senate,” Sen. Witkos added. “I am honored to have earned the support of my caucus to continue serving as deputy leader. Over the next two years we will see that in order to pass legislation we must work collaboratively across party lines. This is a new era. All voices must be heard and all ideas must have a place at the table. As deputy leader, I am excited to work closely with each and every caucus member to pursue policies to improve our state. Senate Republicans are ready to get to work.”

Sen. Len Fasano represents the 34th Senate District communities of Durham, East Haven, North Haven and Wallingford. He has served as a state Senator since 2003 and was first elected to serve as Senate Minority Leader in 2014. Senator Fasano is the President and Founder of Fasano, Ippolito, Lee, & Florentine, a law firm in New Haven. He is also an East Haven business owner. Senator Fasano has spent all of his life in New Haven and surrounding communities. He has three adult children and currently resides in North Haven with his wife, Jill. For more information about Senator Fasano, click here.

Sen. Kevin Witkos, who will continue to serve as Senate Republican Leader Pro Tempore, was reelected to his fifth term in the state Senate this year representing the 8th Senatorial District, which includes the communities of Avon, Barkhamsted, Canton, Colebrook, Granby, Hartland, Harwinton, New Hartford, Norfolk, Simsbury and Torrington. Prior to being elected to the state Senate, Senator Witkos served three terms in the state House of Representatives. He currently works for the Community Relations division of Eversource after a 28-year career in law enforcement including serving as a sergeant in the Canton Police Department. Sen. Witkos along with his wife Esther are the owner/operators of Wilson’s Pub in the Collinsville section of Canton. For more information about Sen. Witkos, click here.