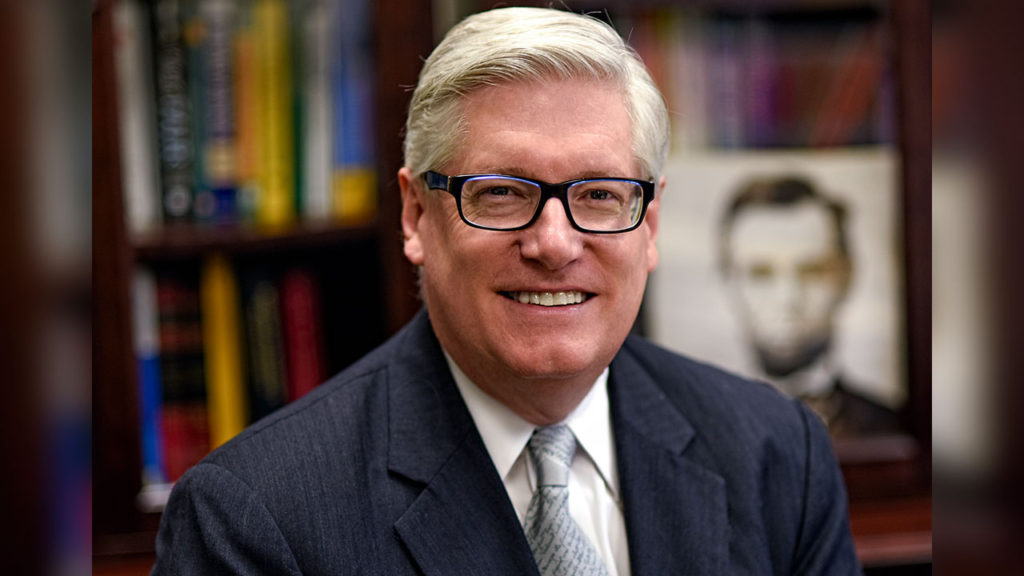 Thomas Stipanowich, professor of law, William H. Webster Chair in Dispute Resolution, and academic director of the Straus Institute for Dispute Resolution at Pepperdine University School of Law, will present the lecture, “The International Evolution of Mediation: A Call for Dialogue and Deliberation,” from noon-1:30 p.m. on Thursday, Oct. 13, at the Lynne L. Pantalena Law Library, SLE 221, in the Quinnipiac University School of Law Center, 370 Basset Road. This event, which is part of the Quinnipiac-Yale Dispute Resolution Workshop series, is free and open to the public, but registration is required at 203-582-3450.

Stipanowich will take stock of the global expansion of mediation practice and related challenges, including the wide variations in mediation practice, the impact of lawyers on mediation and the appropriate interplay between client and counsel in making process choices. He also will discuss the influence of culture and of legal traditions; “mixed mode” transactions involving some interaction between facilitation of settlement and processes of adjudication; and the potential impact of mediation on the rendition of justice.

Stipanowich came to Pepperdine in 2006 after serving as the president and CEO of the International Institute for Conflict Prevention & Resolution (CPR Institute), a Manhattan-based nonprofit think tank. Before that, he enjoyed a long career as a chaired law professor, attorney and dispute-resolution professional. A noted scholar and the author of more than 50 books and articles, he co-authored a leading treatise on arbitration law that has been cited by the Supreme Court and many other courts.

He is co-author of Wolters-Kluwer’s leading law school text and materials on conflict resolution. He received the D’Alemberte-Raven Award, the ABA Dispute Resolution Section’s highest honor, for contributions to the field of conflict resolution, and this year was given the CPR’s James F. Henry Award for “outstanding achievement by individuals for distinguished, sustained contributions to the field of ADR.”

The Quinnipiac-Yale Dispute Resolution Workshop series features nationally recognized scholars and practitioners. The talks are open to the public as well as the Yale and Quinnipiac communities and are structured to allow time for questions and discussion.