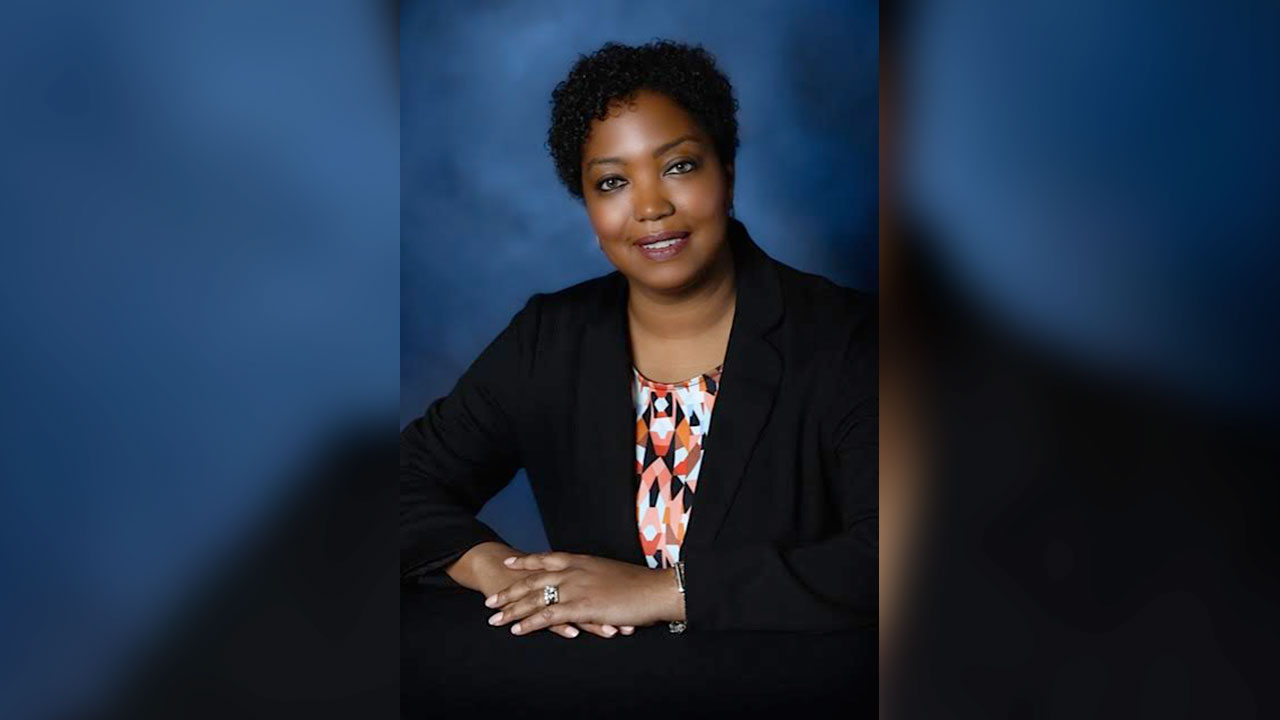 North Haven – Jan. 15, 2016 – Dr. Karen Morris-Priester is a board-certified anesthesiologist, who as a single mother of five, put herself through college and medical school while working full time and raising a family.

She will discuss her journey and offer advice about taking control of your own destiny on Wednesday, Jan. 20 when she presents the keynote lecture at Quinnipiac University’s Frank H. Netter MD School of Medicine. The event recognizes and celebrates the legacy of the Rev. Dr. Martin Luther King Jr.

The program, which will take place from 6:30–8:30 p.m. in the auditorium in the Center for Medicine, Nursing and Health Sciences on Quinnipiac’s North Haven Campus, 370 Bassett Road, is free and open to the public.

As a motivational speaker, Morris-Priester inspires individuals of all ages and backgrounds to know their worth, follow their hearts and take the terrifying leap towards their dreams.

She gained national attention in 2007 when she appeared as a guest on a segment of the Oprah Winfrey Show titled “Cheers to You.” Winfrey invited Morris-Priester on the show to recognize her extraordinary accomplishment of attending college and medical school while working full time and raising her family.

Morris-Priester never gave up on her dream of becoming a physician. In 2002, at age 40, she entered the Yale School of Medicine. While at Yale, she was active in service to the local, national and international community. As national vice-president of the Student National Medical Association, she organized and participated in multiple health fairs in New Haven and across the country as well as planning and participating in a medical mission to Ghana. Through her work with REMEDY at Yale, she was responsible for sending tons of medical supplies to developing countries. Her activities earned her many rewards, including the Dean’s Prize for Community Service. After graduating from Yale, she completed her residency in anesthesiology in a Harvard-affiliated residency program at the Brigham and Women’s Hospital.

The Inclusion and Diversity Council of the Frank H. Netter MD School of Medicine and medical students are sponsoring the event. For more information, call 203-582-8652.