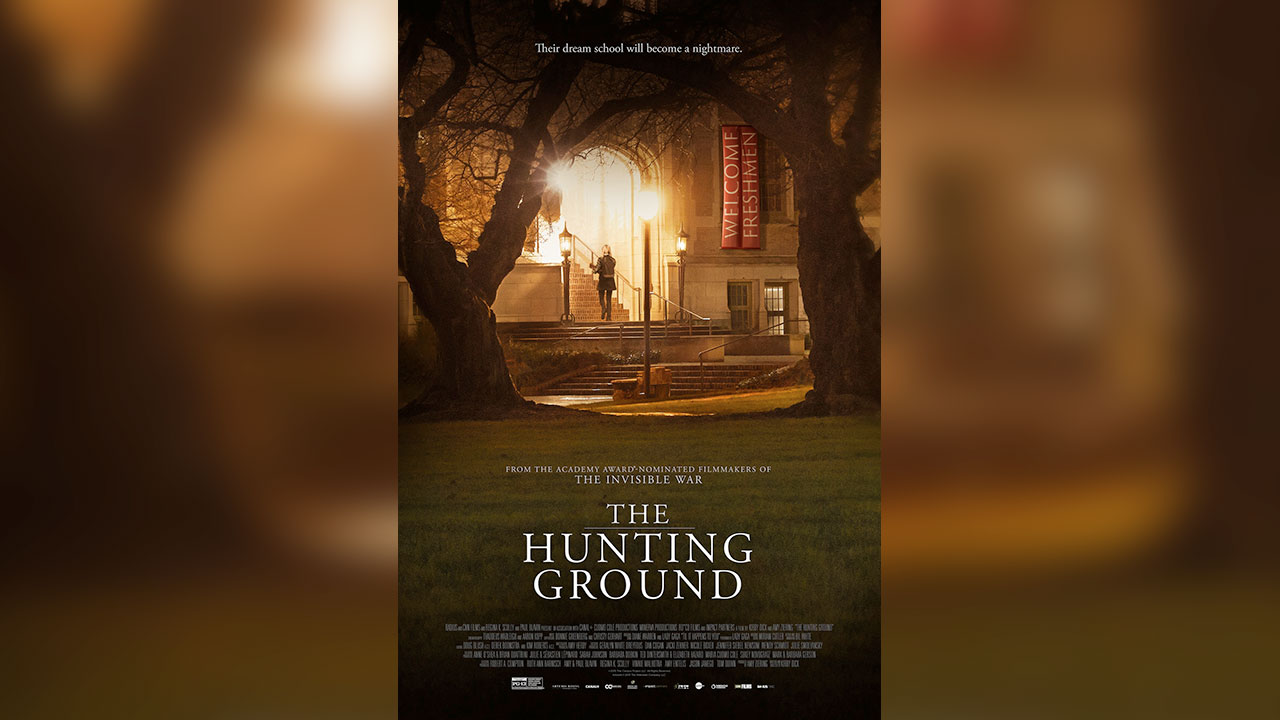 A screening of “The Hunting Ground,” a documentary that explores the rampant issue of sexual assault on college campuses across the country, will take place at 7 p.m. on Wednesday, Oct. 21, in the Mount Carmel Auditorium at Quinnipiac University, 275 Mount Carmel Ave. This event is free and open to the public.

“The Hunting Ground” has been described as a startling exposé of rape crimes on U.S. campuses, institutional cover-ups and the brutal social toll on victims and their families. Weaving together vérité footage and first-person testimonies, the film follows survivors as they pursue their education while fighting for justice despite harsh retaliation, harassment and pushback at every level.

“The problem of sexual violence on college campuses is not new,” said Hillary Haldane, associate professor and director of the anthropology program at Quinnipiac. “What is new is the fact that colleges and universities are beginning to address the issue, have frank conversations and bring administrators, faculty, staff and students together to work for positive change. ‘The Hunting Ground’ is a chilling reminder of what happens when we ignore the issue, sweep it under the rug or wish it away. Universities like Quinnipiac are fostering open dialogue so eventually we can eliminate the problem of campus sexual assault and the need for documentaries like ‘The Hunting Ground’ to exist in the first place.”

For more information about the documentary, visit http://www.thehuntinggroundfilm.com or call 203-582-8652.