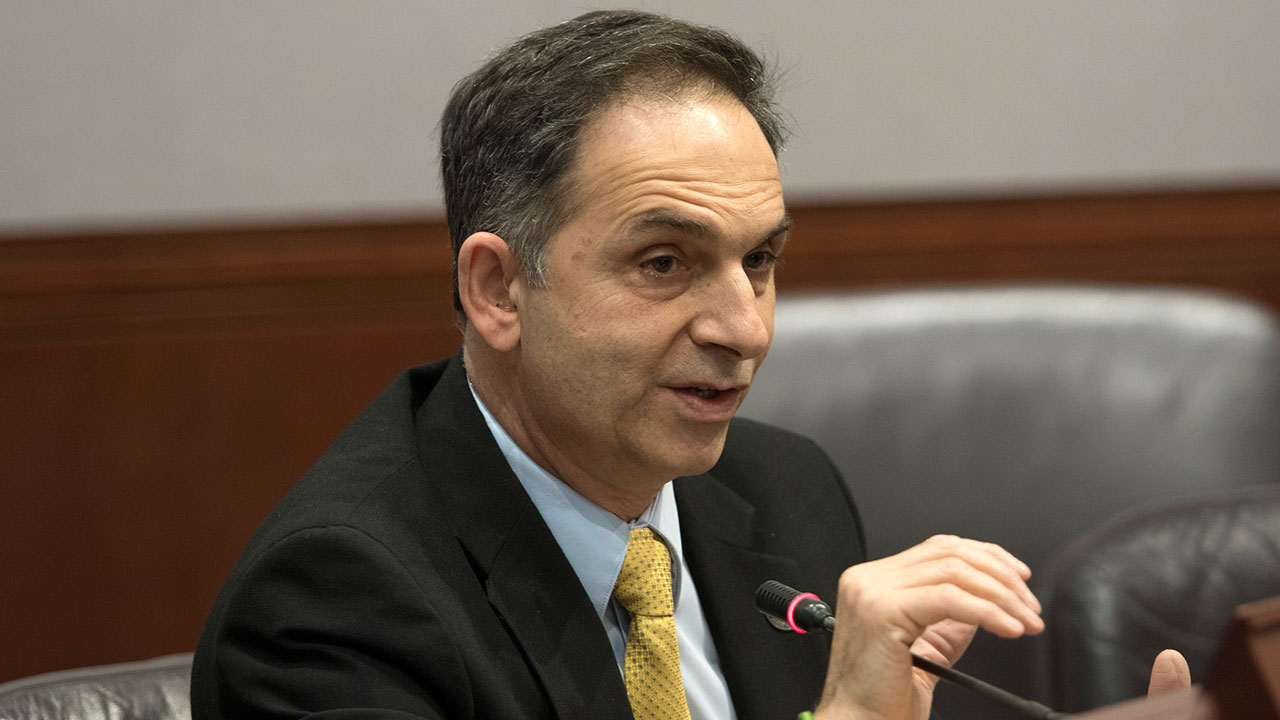 According to Rep. Yaccarino, these tax increases will have the largest impact on our already struggling middle class families. It is estimated that these tax hikes will cost consumers $136.8 million in the first year and $142.6 million in the second year. It also:

Rep. Yaccarino mentions how the taxes also impact Connecticut’s businesses and job creators; vital Connecticut-based companies like General Electric, Travelers and Aetna have threatened to leave the state due to the proposed Unitary Tax and Corporation Income Tax in the Democrats’ budget.

“The budget passed today should have included ideas put forth by the Republican proposal, entitled Blueprint for Prosperity. Our budget was balanced, restored critical funding and remained under the constitutional spending cap,” Rep. Yaccarino said.

Rep. Yaccarino, an unwavering advocate for the security of Connecticut’s jobs, considers these tax hikes on our middle class families, companies and job creators disingenuous. This, coupled with the removal of various tax exemptions will further incapacitate every resident and business.

“I am disappointed with the budget passed today,” added Rep. Yaccarino, “I hope, going forward, that the Majority Party will stop pacifying the root cause of Connecticut’s problems. Our government must live within its means; we can no longer continue to spend on the backs of our good people and businesses. Rather than smacking a Band-Aid on our troubles, we must confront them.”

Rep. Yaccarino spent several days waiting for the budget to be called for a vote as the Democrat majority worked to find votes to pass their proposal. Finally, after five hours of debate, it passed on a 73-70 vote, Wednesday, June 3, at 10:30 a.m.

The plan now awaits action from the Senate. They have until midnight tomorrow to approve it or it dies. If this happens, the legislature will be forced to reconvene for special session and come up with a new plan by June 30.