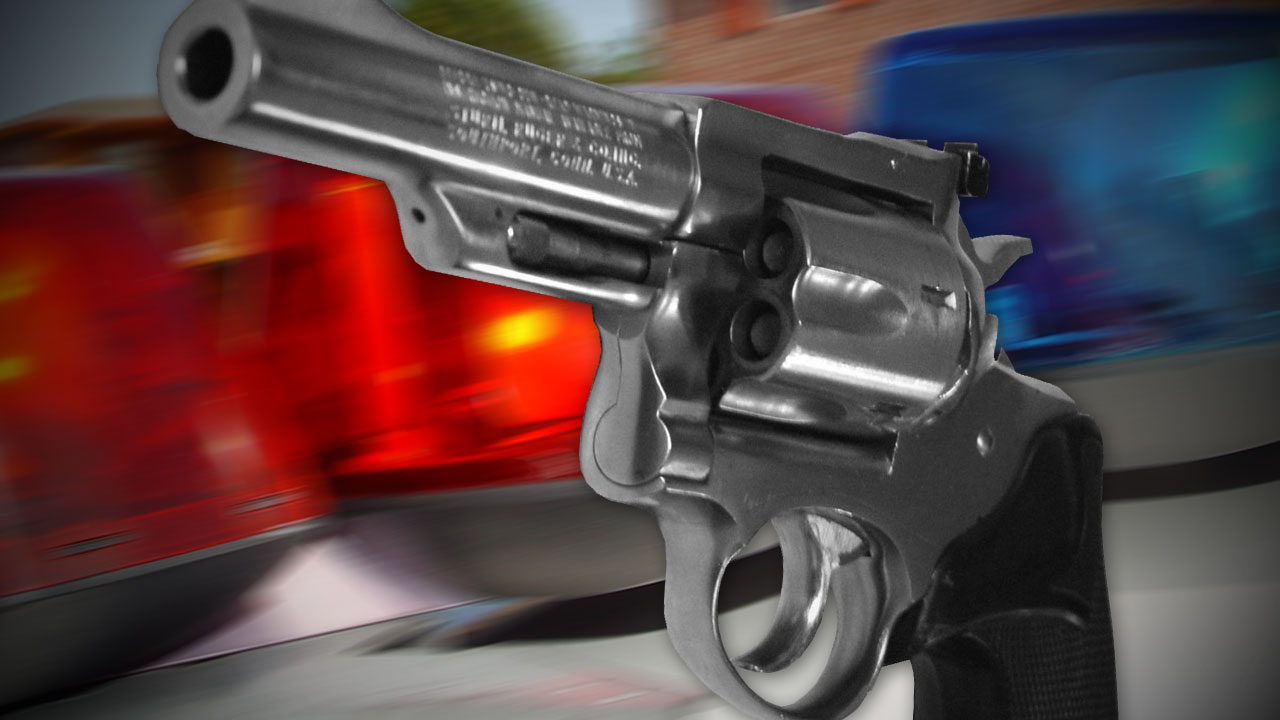 The amended bill, S.B. 1109 An Act Concerning Excessive Use of Force, was passed by the Senate in a unanimous vote early Tuesday morning.

“This legislation protects both the public and our police officers,” said Sen. Fasano. “This is a proactive measure to address the serious issue of excessive force while simultaneously protecting officers from false claims of abuse. I want to thank Senator Looney, Senator Duff, Senator Coleman, Senator Winfield, Senator Kissel, Senator Witkos, our colleagues in the House, and the legislature’s Black & Puerto Rican Caucus for their efforts to work together to incorporate different ideas and put forward a strong bill. I hope the governor shares our passionate support regarding this issue and look forward to seeing our entire state take action to increase awareness and protection for everyone.”

“This represents a truly collaborative effort,” said Sen. Witkos. “This legislation is about being proactive, improving public safety, implementing important cultural training and awareness, and giving police officers across the state an option to engage with new, useful technology.”

“Body cameras are extremely helpful in exonerating an officer or proving a case of brutality,” said Sen. Kissel. “This legislation gives towns an option and an opportunity to secure funding for a body camera program and implement important training measures. We’ve made great sides in other areas over the years, and now we can do the same in law enforcement.”

The bill addresses police use of body cameras as follows:

Other elements of the bill would:

The bill now heads to the House of Representatives. The legislative session ends on June 3.