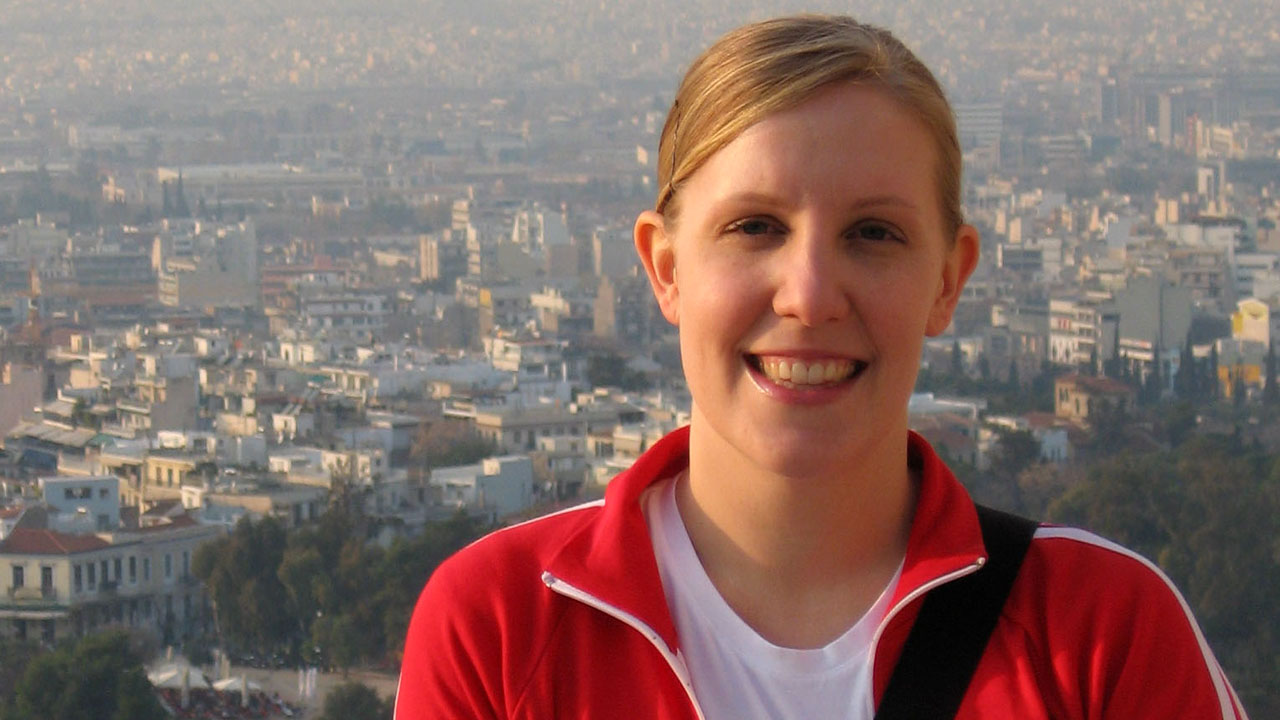 Tracy Betsinger, associate professor of anthropology at State University of New York, Oneonta, who will present the lecture, “Vampires After Dark, at 6:30 p.m. on Thursday, Feb. 26, at Quinnipiac University.

Tracy Betsinger, associate professor of anthropology at State University of New York, Oneonta, will present the lecture “Vampires After Dark” at 6:30 p.m. on Thursday, Feb. 26, in the Carl Hansen Student Center, Room 225, on the Mount Carmel Campus of Quinnipiac University. This event is free and open to the public.

Betsinger studies human skeletons to learn more about how people lived in the past. During her lecture, she will discuss her research on the human skeletons of six individuals from Poland who were buried in ways to prevent their reanimation because community members believed they were vampires. Five of the skeletons had sickles placed around their necks or abdomen so that their heads or torsos would be cut off if they tried to sit up. Two of the skeletons had large rocks placed beneath their chins to prevent them from biting or feeding upon others.

Betsinger’s research interests include bioarchaeology, paleopathology and how culture, including factors such as gender and social status, affects health. Currently, her research focuses on medieval and post-medieval skeletal collections in Poland, as well as prehistoric skeletons from eastern Tennessee.

She earned her Ph.D. at Ohio State University, where she also worked with the Global History of Health Project, which focuses on the history of human health in Europe from the late Paleolithic era to the early 20th century.