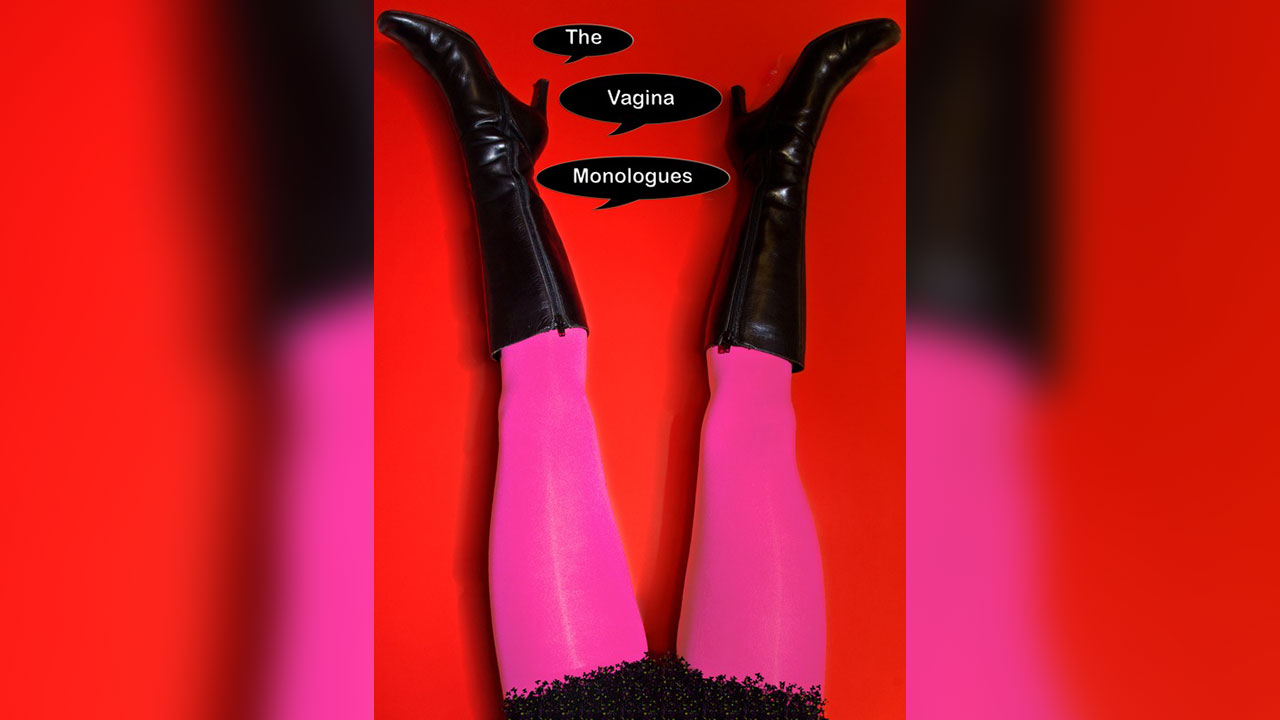 Quinnipiac University’s Women In Support of Humanity (WISH) group will present, “The Vagina Monologues,” at 8 p.m. on Friday, Feb. 13, and at 2 p.m. on Saturday, Feb. 14, in the Clarice L. Buckman Theater on the Mount Carmel Campus at Quinnipiac.

“The Vagina Monologues” is an award-winning play based on playwright Eve Ensler’s interviews with more than 200 women. Each monologue explores different themes, including rape, gynecologic exams, violence against women and menstruation. Using humor, grace and powerful language, the play celebrates women’s sexuality and strength.

Through this play and the liberation of this one word, countless women throughout the world have taken control of their bodies and their lives. For more than 16 years, “The Vagina Monologues” has given voice to experiences and feelings not previously exposed in public.

Performances of “The Vagina Monologues” are staged by communities and colleges around the world as an initiative of V-Day, a non-profit global activist movement to end violence against women and girls. The events raise money to benefit local charities working to empower women, as well as global initiatives.

The event at Quinnipiac is open to the public. Tickets, $5 each, will be available at the door.

The majority of the proceeds from this year’s performance at Quinnipiac will benefit New Reach, a New Haven-based non-profit organization which promotes the independence of women and children confronted by homelessness, HIV/AIDS and behavioral health issues in a supportive environment where their potential can be realized.