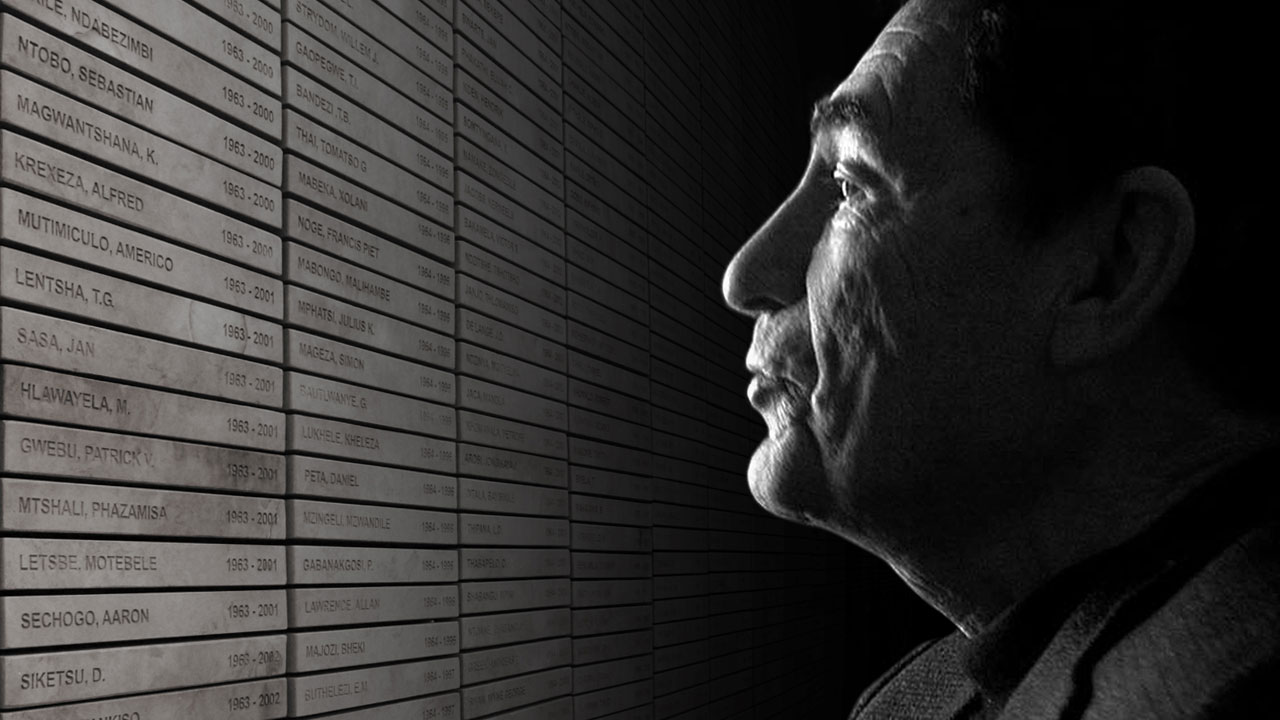 The documentary “Soft Vengeance: Justice Albie Sachs and the New South Africa,” will be shown at noon on Wednesday, Oct. 8, in the Ceremonial Courtroom in the School of Law Center on Quinnipiac University’s North Haven Campus, 370 Bassett Road. The screening will be followed by a discussion with filmmaker Abby Ginzberg.

“Soft Vengeance” tells the story of Albie Sachs, a retired judge of the Constitutional Court of South Africa. An anti-apartheid activist since he was 17, Sachs played a prominent role in South Africa’s struggle for justice. During that time, he was exiled for 23 years and survived an assassination attempt, in which he lost his right arm and sight in one eye.

As Sachs was recovering in a London hospital, he received a note reading: “Don’t worry, comrade Albie, we will avenge you.” What kind of country would it be, he thought, if it ended up filled with people who were blind and without arms? “But if we achieve democracy, freedom and the rule of law,” he said to himself, “that will be my soft vengeance.”

Set against the dramatic events leading to the overthrow of the apartheid regime in South Africa, the film tells how Sachs’ “soft vengeance” begins with his becoming one of the principal architects of South Africa’s new Constitution. It includes his meeting through the Truth and Reconciliation Commission with the man who had planned the assassination attempt, and ends with his being chosen by Nelson Mandela as one of the first 11 members of South Africa’s Constitutional Court, established to guarantee the fundamental rights for which they had been fighting.

Ginzberg has been producing and directing award-winning documentary films for nearly three decades. Her work has focused on character-driven stories, racial and gender discrimination and social justice issues, and has been screened at film festivals and broadcast on public television networks nationally and internationally.

The screening and discussion is free and open to the public. The Albert Schweitzer Institute, Department of Multicultural and Global Education and School of Education, are co-sponsoring the event. For more information, call 203-582-8652.