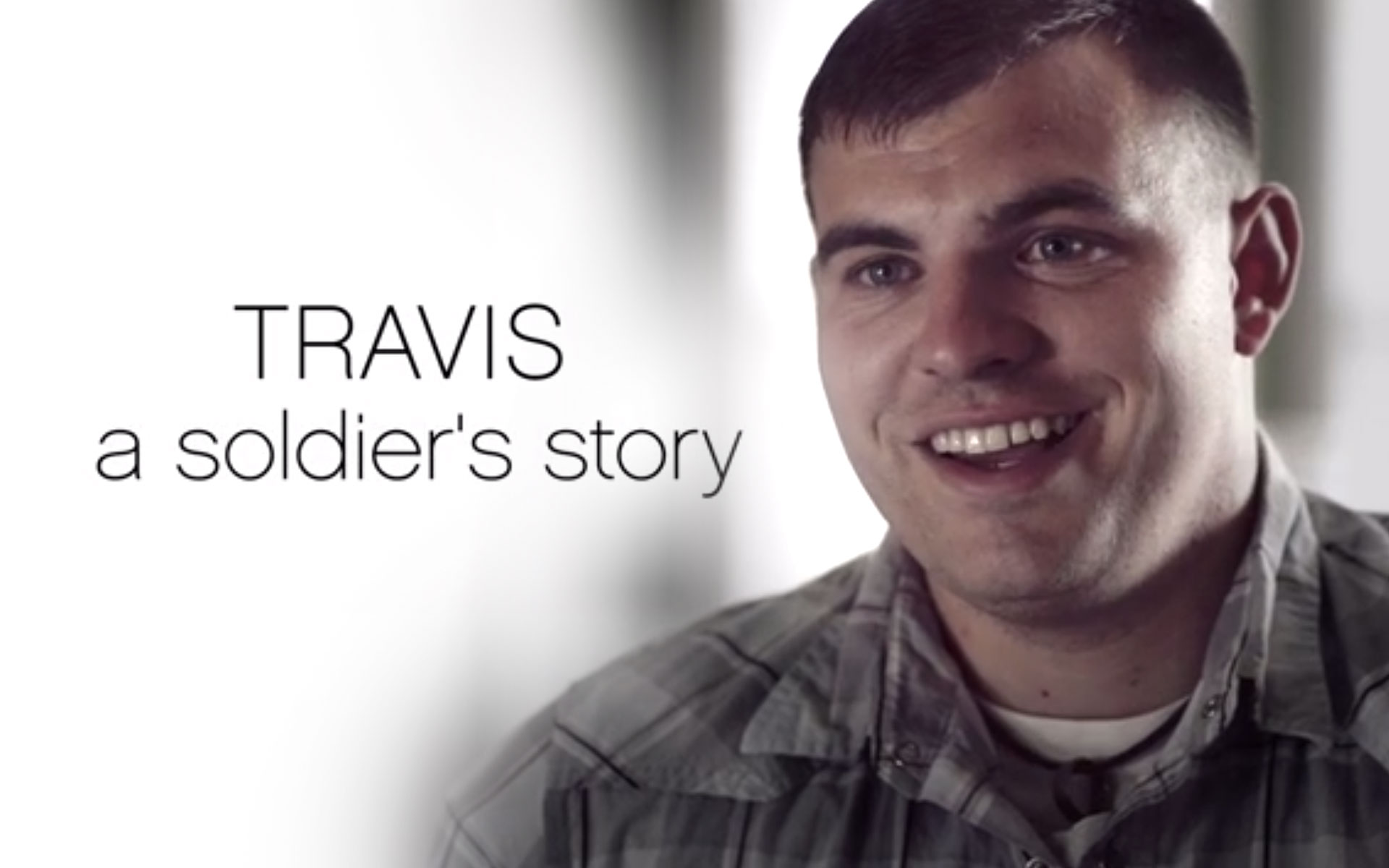 “Travis: A Soldier’s Story,” an award-winning documentary about the true story of U.S. Army Staff Sgt. Travis Mills, who lost portions of both arms and legs as the result of an improvised explosive device in Afghanistan in 2012, will be screened twice at Quinnipiac University on Wednesday, Oct. 22.

The documentary will be shown at 5:30 p.m. in Room 218 of the Center for Communications and Engineering on the Mount Carmel Campus and at 8 p.m. in the St. Vincent’s Medical Center Auditorium in the Center for Medicine, Nursing and Health Sciences on the North Haven Campus.

Following each screening, Mills of the 82nd Airborne will be available for a question-and-answer session.

Mills is one of just five quadruple-amputees from the wars in Iraq and Afghanistan to survive their injuries. The film features powerful interviews and emotional reenactments from Travis and his wife, Kelsey Mills, and fellow soldiers who witnessed Mills’ injuries in 2012.

“Creating this film that documents Travis’s inspiring true story of resiliency, courage and perseverance has been a life-changing experience for our whole team,” said Katie Norris, producer of the documentary. “Travis, Kelsey and the soldiers have given us a gift by bravely sharing their experiences of Travis’s darkest hour and the struggles along the road to recovery. Travis’s “never give up” attitude has challenged me personally to live each day intentionally and with gratitude.”

“Travis: A Soldier’s Story” won the 2014 Best Documentary Short at the eighth annual GI Film Festival and was named an official selection at the 2014 Lifetree Film Fest.

These screenings, sponsored by Quinnipiac’s Student Veteran Organization, are free and open to the public. For more information, call 203-582-8652.