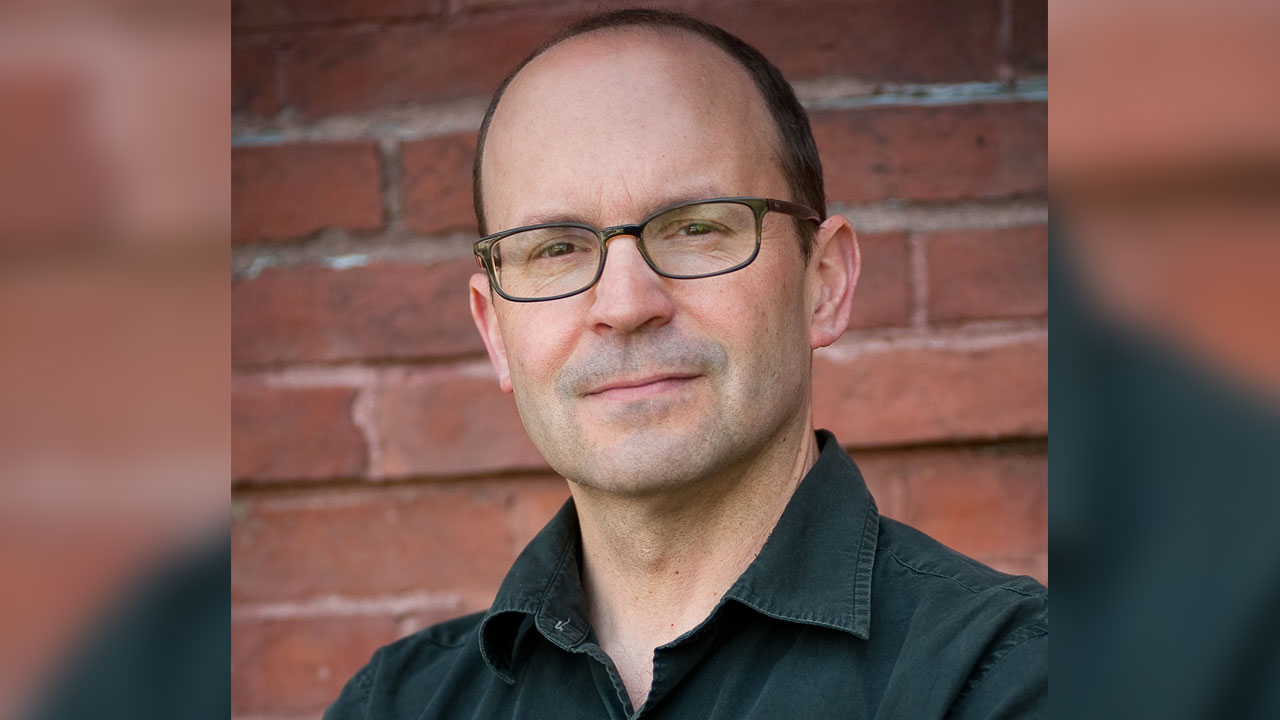 [box]Joe Roman, a conservation biologist and researcher at the Gund Institute for Ecological Economics at the University of Vermont and a Hrdy Visiting Fellow at Harvard University, will be the keynote speaker at the Quinnipiac University School of Law’s symposium on international wildlife trafficking on Saturday, Nov. 8, on the North Haven Campus. Photo by Sally McCay.[/box]

The Quinnipiac University School of Law will host the symposium “International Wildlife Trafficking: Law and Policy,” from 9 a.m. to 4 p.m. on Saturday, Nov. 8, in the Center for Medicine, Nursing and Health Sciences auditorium on the North Haven Campus, 370 Bassett Road.

This conference will examine U.S. and international efforts to address illegal wildlife trafficking. With a particular focus on ivory, symposium participants will examine the legal and policy issues critical to the debate.

“I am very excited about Quinnipiac becoming a leader in discussing laws and policies that have implications for everybody around the globe,” said John Thomas, a professor of law and symposium organizer. “We’ve got a variety of leaders from international organizations who will speak to whether the policies are the right ones or wrong ones and how best to manage our cherished resources.”

Joe Roman, a conservation biologist and researcher at the Gund Institute for Ecological Economics at the University of Vermont and a Hrdy Visiting Fellow at Harvard University, will serve as keynote speaker. Other speakers include: Michael Harris, the wildlife law program director for Friends of Animals; Andrew Revkin, a science journalist and Senior Fellow for Environmental Understanding at Pace University; and attorney Joyce Tischler, one of the co-founders of the Animal Legal Defense Fund in 1979.

An official from the United Kingdom-based Bloody Ivory project will participate via Skype. In addition, Jeffrey Hostetler, president of the Deep River Historical Society, and Marta Daniels, a writer and historian, will discuss Connecticut’s role in the ivory trade.

“Deep River was the center of ivory trade in America for 100 years,” Thomas said. “About 95 percent of all the ivory that came into North America came there and was processed there. Connecticut is the cultural and geographic epicenter of American ivory trade. Because of that, we think it is really important to host this event. Because it has international consequences, we’ve invited leaders from around the world to come and present their views on this.”

Each presentation will be followed by panel commentary by students and scholars. The symposium will also be available via webcast and online viewers will be able to pose questions to the speakers.

Thomas said 46 countries, including the U.S., convened for The London Conference on Illegal Wildlife Trade in February. The meeting resulted in the issuance of a declaration recognizing “the economic, social and environmental consequences of illegal trade in wildlife” and emphasizing in particular the threat to “the survival of elephants in the wild.” In response, the participating nations resolved to strengthen law enforcement, increase international cooperation, endorse the action of governments which have destroyed “seized wildlife products being traded illegally,” and to raise awareness of the problem.

Contemporaneously with the London Conference, the Obama Administration issued a National Strategy for Combating Wildlife Trafficking.

This symposium, sponsored by the Quinnipiac Law Review, Health Law Society and International Human Rights Law Society, is free and open to the public. Click here for more information or to register.