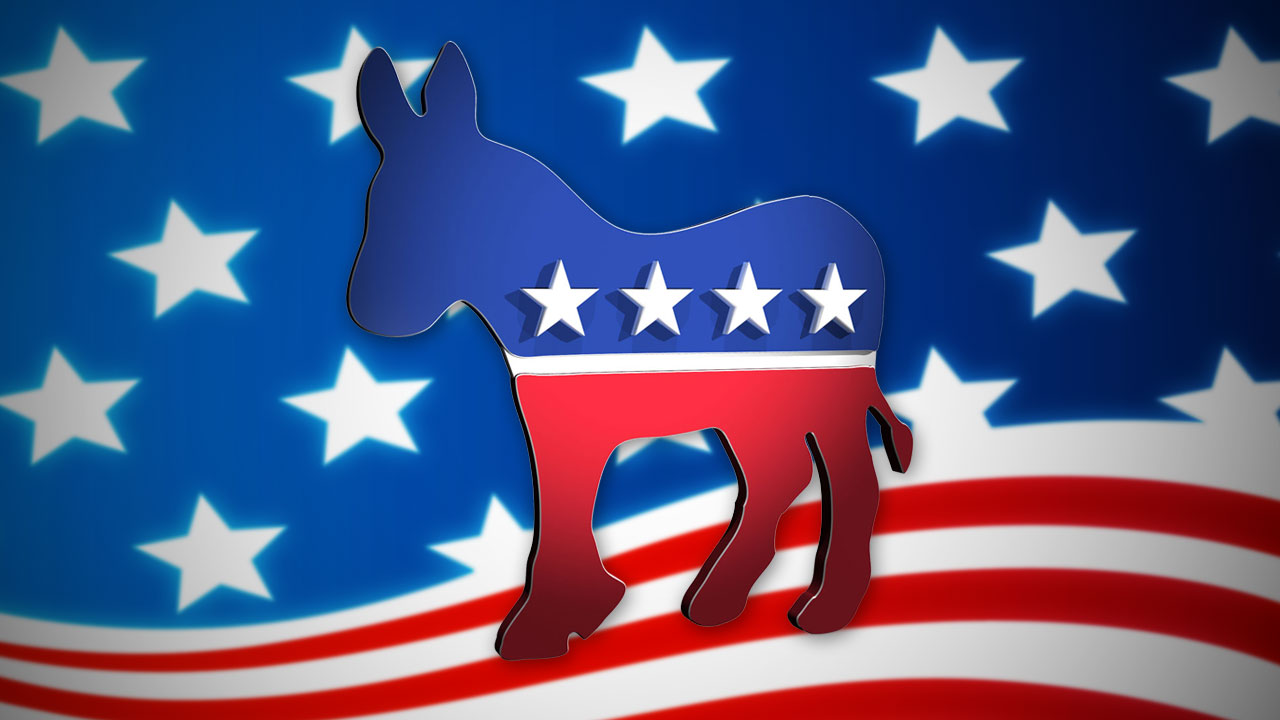 At its regular monthly meeting on October 14, the North Haven Democratic Town Committee endorsed a “YES” Vote on the Constitutional Amendment Question appearing on this year’s ballot. An Affirmative vote on the Question: “Shall the Constitution of the State be amended to remove restrictions concerning absentee ballots and to permit a person to vote without appearing at a polling place on the day of an election?” will provide the opportunity for the General Assembly to finally enact “no fault” absentee balloting and early voting in the next legislative session. Doing so will provide greater ballot access for seniors and commuters.

Democratic State Representative Candidate Alden Mead made the motion before the Committee and advised that the intent and effect of this particular Amendment is to remove hurdles from the voting process and to increase the number of those who do vote. Said Mead, “This is clearly an issue where voting ‘yes’ for this amendment is voting yes for seniors and it is voting yes for students, commuters, and busy parents. This Amendment would allow all these categories, even those who already vote or wish to vote by absentee ballot, to be less burdened with unnecessary process.”

Currently, to vote absentee, the only form of “early voting” in Connecticut, the potential voter has to sign an affidavit that they fit the current narrow statutory scheme to allow them to use an absentee ballot. According to Town Chairman Walt Spader, “the Absentee Ballot application process can be confusing to voters, they think they are swearing under oath that they are physically out of town from 6am to 8pm and are told it is a crime to make a false statement. A commuting parent that gets on a 7am train and won’t return until 9pm, may think they can’t obtain a ballot because, technically, they are in town at 6am, although they can’t realistically make it to the polls.”

Added Mead: “Democracy at any level should not be about the obstacles in place that make it difficult to vote, but rather creating and employing the least restrictive process to allow unfettered ease in voting. I think each person’s vote is a jewel that somebody else, myself included, generally fought for and made a sacrifice for each of us to have, and that each person possesses that right as part of their own citizenship, and has the right to place that jewel in the treasure chest of democracy, the ballot box, with the greatest ease possible.”

According to Spader, “Largely along party lines, the Republicans in the State Senate and State House – North Haven’s representatives included – voted against putting this question before Connecticut voters this year and filed Amendments attempting to delay the question to future ballots. A ‘yes’ vote is an opportunity to send a message to elements of the national Republican party that their discriminatory efforts to adopt voter ID laws and reduce early voting options are undemocratic.

“Voters this fall should ask the candidates where they stand on this important measure to improve the voting process,” concluded Spader.