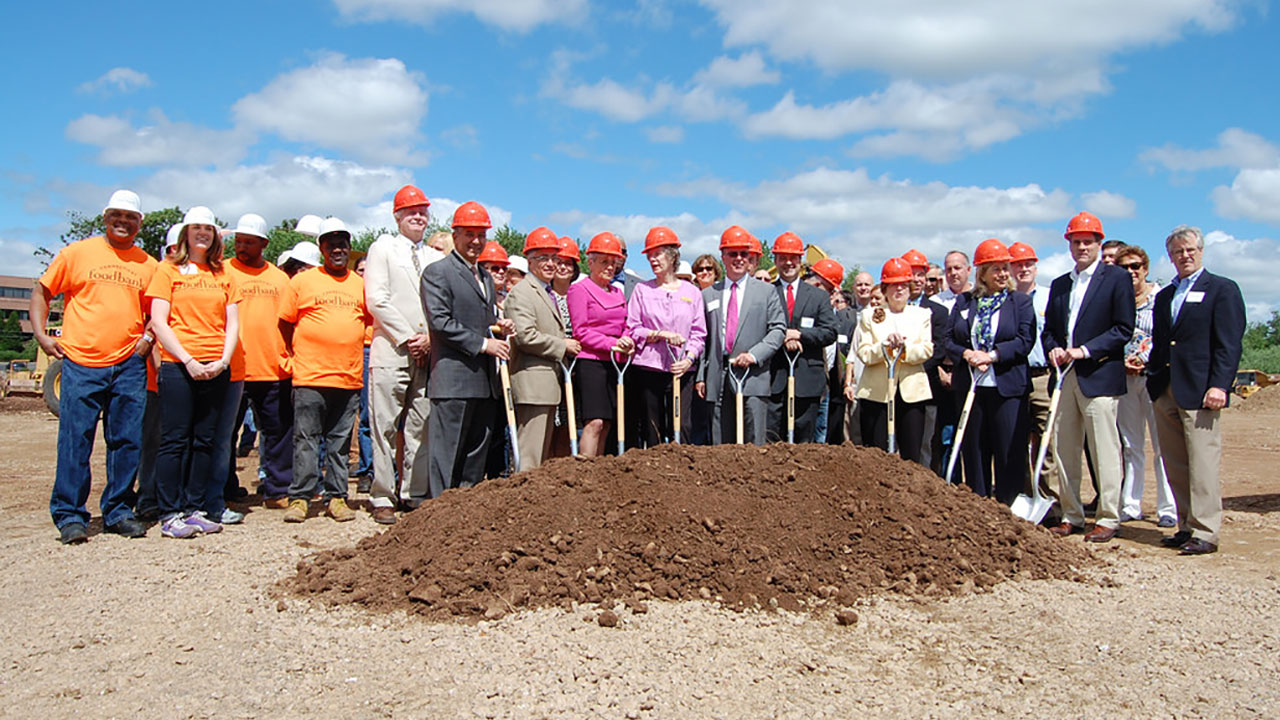 State Senator Len Fasano (R-34), joined fellow legislators and local leaders at the Connecticut Food Bank’s ceremonial groundbreaking in Wallingford. On Friday, the Connecticut Food Bank celebrated the start of construction on their new facility on the corner of Research Parkway and Route 68. Connecticut Food Bank has outgrown its East Haven headquarters and has had to turn food away due to lack of space. This new $15.7 million project will establish an 82,000-square-foot building, providing the space needed to support the organization as it continues to grow.